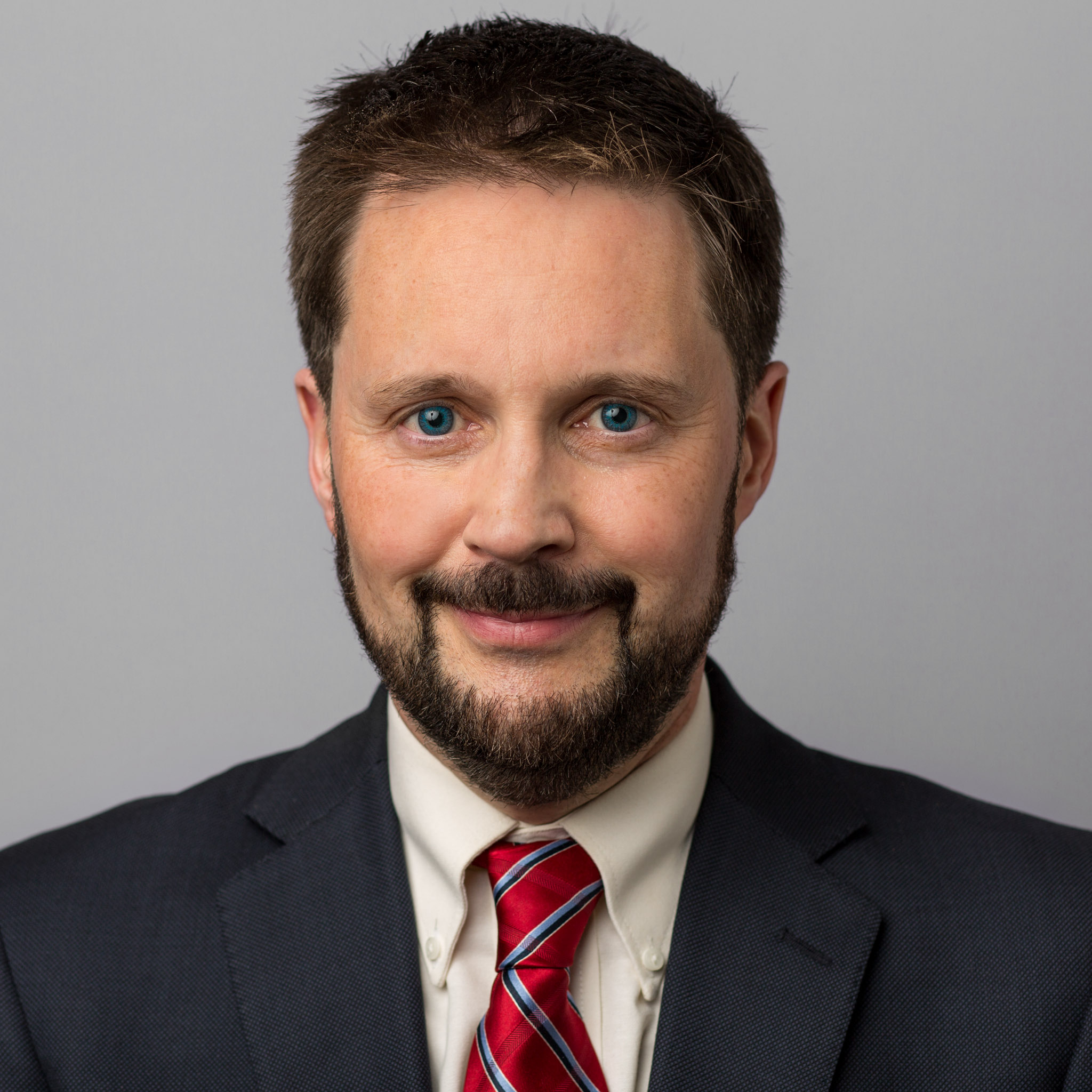 Since beginning his service with NTU in 1988, Pete has written and edited numerous policy papers, informational publications, and activist manuals, as well as studies on topics such as Congressional perquisites, citizen-initiated tax revolts, antitrust and competition regulation, and Pentagon spending. He has testified before Congress on matters ranging from Government-Sponsored Enterprises in lending to Medicare and federal pension reforms, from underground infrastructure to small business taxpayer concerns. He has lectured in the U.S. and abroad on issues such as tax administration reform, and has lobbied on numerous legislative matters including the IRS Restructuring and Reform Act and successor proposals, the Balanced Budget Constitutional Amendment, and the Whistleblower Protection Enhancement Act.

Pete has appeared on every major television network, and regularly provides interviews and commentaries to cable channels such as CNN, CNBC, and the Fox Business. He is a frequent guest on radio programs from coast-to-coast, and has been widely featured in print media, including The New York Times, the Chicago Tribune, U.S. News & World Report, The Washington Post, The Wall Street Journal, USA Today, Forbes, and Money Magazine.