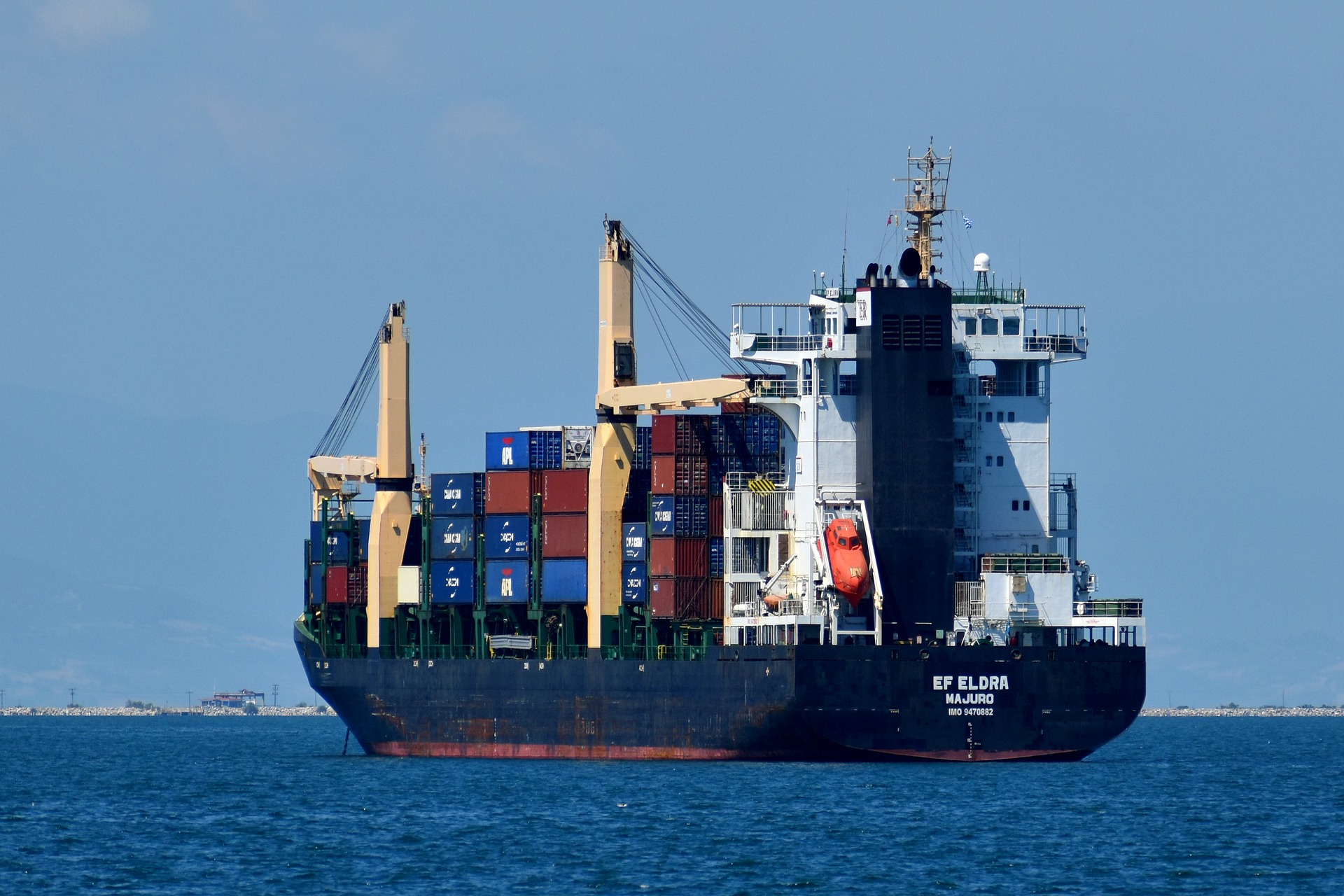 The Endless Frontier Act could more accurately be called the “Needless Frontier Act,” because U.S. innovation is thriving. Research and Development (R&D) spending in the United States has never been higher, and is up 70.6 percent since 2000 after adjusting for inflation.

Among other things, the Endless Frontier Act would create a “Directorate for Technology and Innovation” and create “regional technology hubs” that allegedly would help the United States confront China. However, the United States outspends China on R&D both in absolute terms and as a percentage of gross domestic product (GDP). In 2018, the most recent year for which World Bank statistics are available, R&D spending was 93 percent higher in the United States than in China 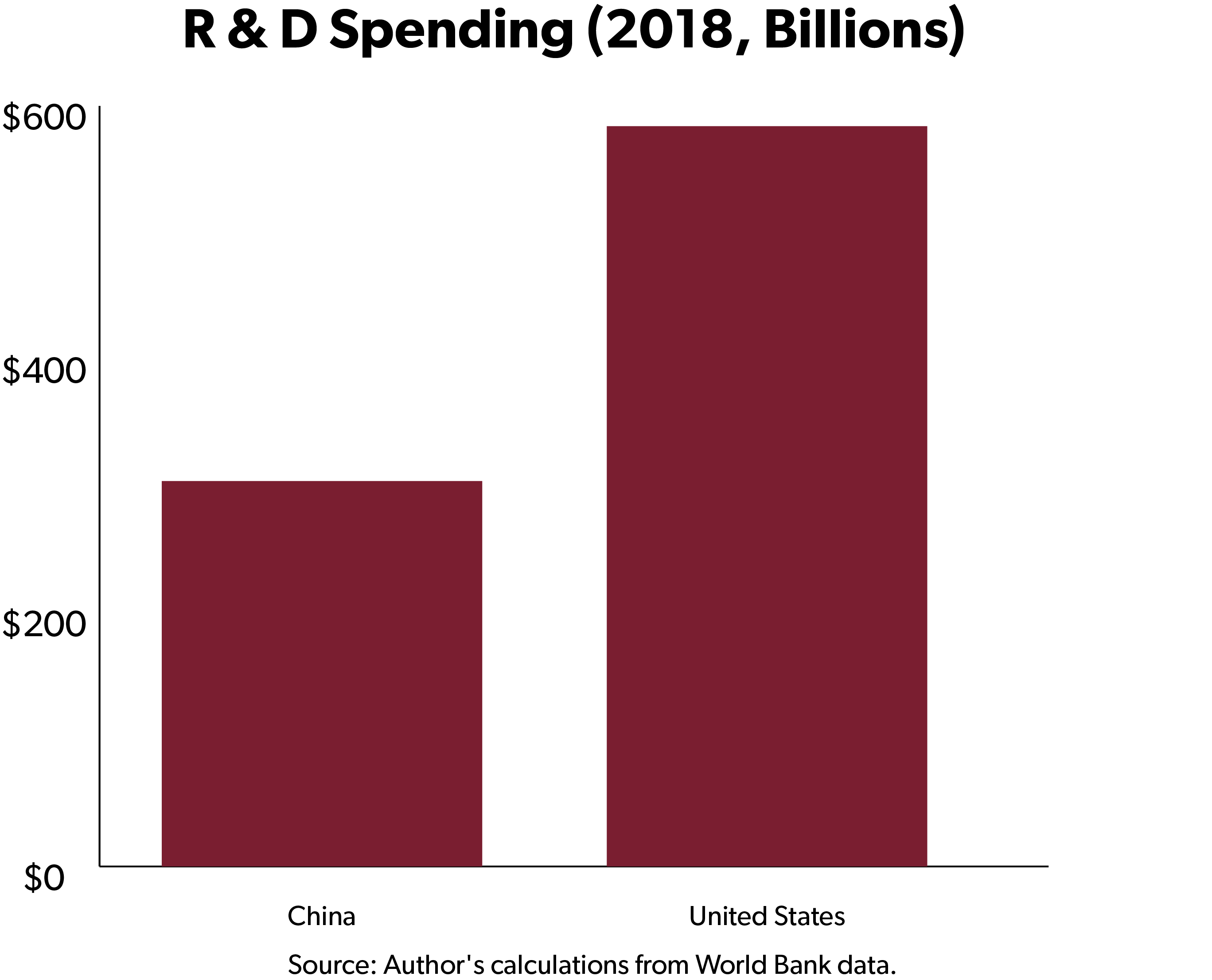 These statistics suggest that new federal spending directed to politically influential “strategic” sectors of the economy or to designated regions of the country is unnecessary.

Moreover, unless spending in the Endless Frontier Act is entirely paid for with new taxes, it would require billions of dollars in federal borrowing -- financed by countries including China. Borrowing from China to counter China would be a somewhat ironic approach to innovation policy.

Everything else being equal, federal borrowing leaves fewer dollars for Americans to invest in productive activities. According to a 2014 Congressional Budget Office (CBO) working paper, “On the basis of results published in the empirical literature, CBO concludes that for each dollar’s increase in the federal deficit, the effect on investment ranges from a decrease of 15 cents to a decrease of 50 cents, with a central estimate of a decrease of 33 cents.”

Sen. Schumer recently renamed his legislation the “United States Innovation and Competition Act.” Whatever you call it, the best innovation policy for Congress to pursue would be to reduce record-high U.S. budget deficits, not to borrow even more money from China and others in order to funnel it to politically connected industries and regions.

(Note: For more on U.S. R&D spending, see this post by Scott Lincicome.)