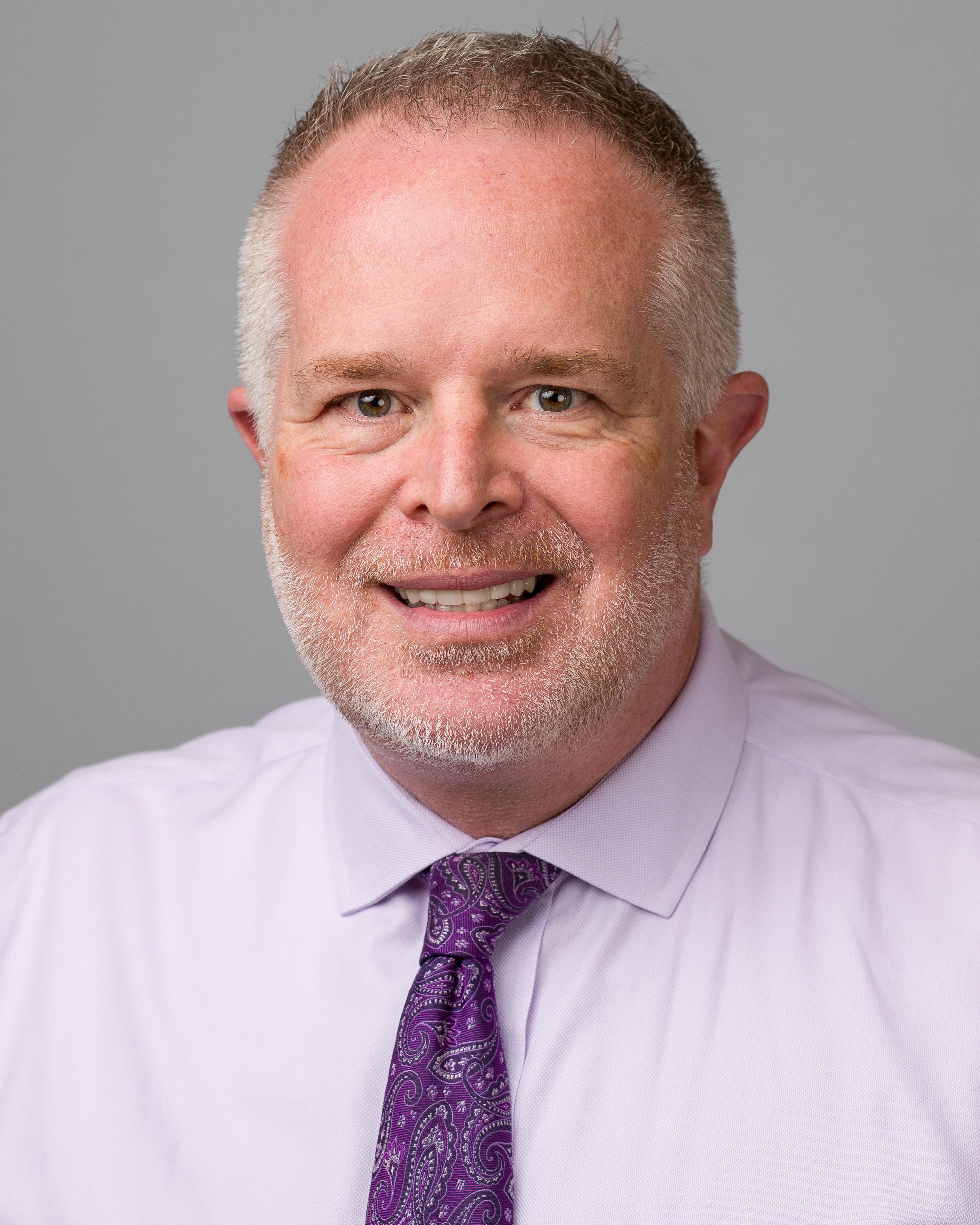 Bryan’s background includes years of research on the impact trade has on people in the United States. He has led grassroots campaigns in support of initiatives like the North American Free Trade Agreement (NAFTA) and in opposition to special-interest efforts to get the government to pick winners and losers in the U.S. economy.

Bryan has been quoted in publications including the Washington Post, the New York Times, and the Wall Street Journal. He is also an in-demand speaker who travels the country explaining the benefits international trade and investment bring to Americans.

Bryan first came to Washington, DC as an NTU intern during the Reagan administration, and he continues to champion President Reagan’s pro-trade vision for America.