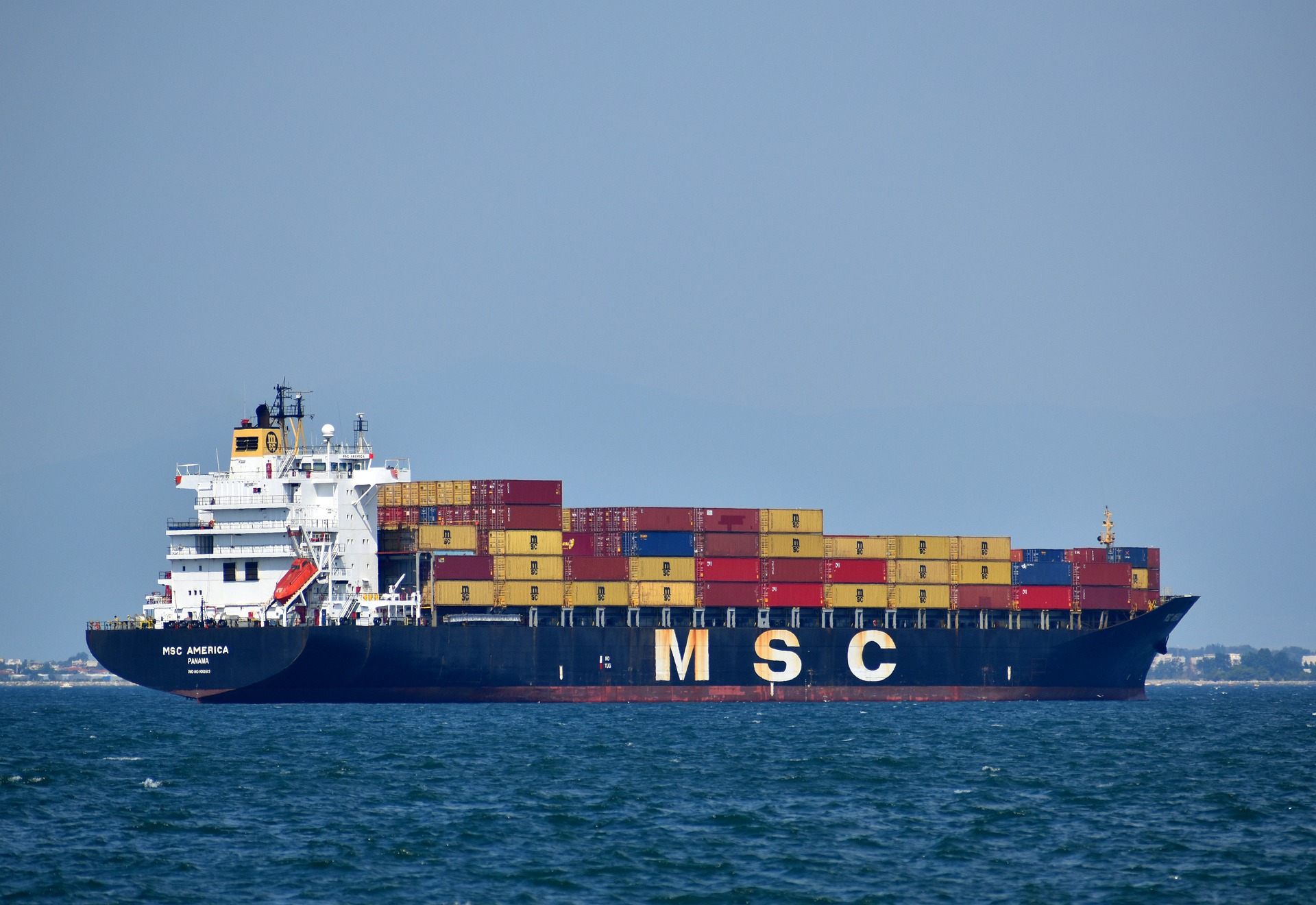 Under GSP, the United States applies lower tariffs to some imports from low-income countries. GSP encourages trade-based economic growth as an alternative to reliance on U.S. aid and incentivizes companies to produce in countries other than China.

Unfortunately, numerous loopholes limit both the number of countries that are eligible to participate in GSP and the type of imports that receive tariff-free treatment.

In the past, GSP’s benefits have been undermined by the way Competitive Need Legislation (CNL) rules work. Under these rules, if the value of imports of an eligible product from a particular country reaches either a certain dollar threshold or an amount equal to 50 percent of all U.S. imports of that product, it is no longer eligible for GSP benefits.

However, if the value of that product subsequently falls below those levels, the product does not qualify to receive benefits unless granted a “CNL waiver” by the president. Only a handful of products have had GSP restored in the last 15 years despite hundreds of products qualifying for redesignation.

Another problem is that the dollar threshold for import eligibility has not kept pace with overall U.S. import growth rates. This has resulted in more products losing GSP eligibility, especially recently as companies have tried to move sourcing out of China and imports have surged due to pandemic-related demand.

The CNL Update Act would address both of these drawbacks. It would replace the annual dollar increase in the eligibility threshold with a percentage increase. Prior to GSP’s expiration at the end of 2020, the product eligibility threshold increased by $5 million per year. This increase would be changed to 6.5 percent per year, an amount more likely to keep up with average import growth.

Before it expired in 2020, the vast majority of imports from low-income countries were excluded from GSP eligibility. The CNL Update Act provides an opportunity to improve on these numbers by promoting mutually beneficial trade and encouraging production in low-income countries that might otherwise take place in China.