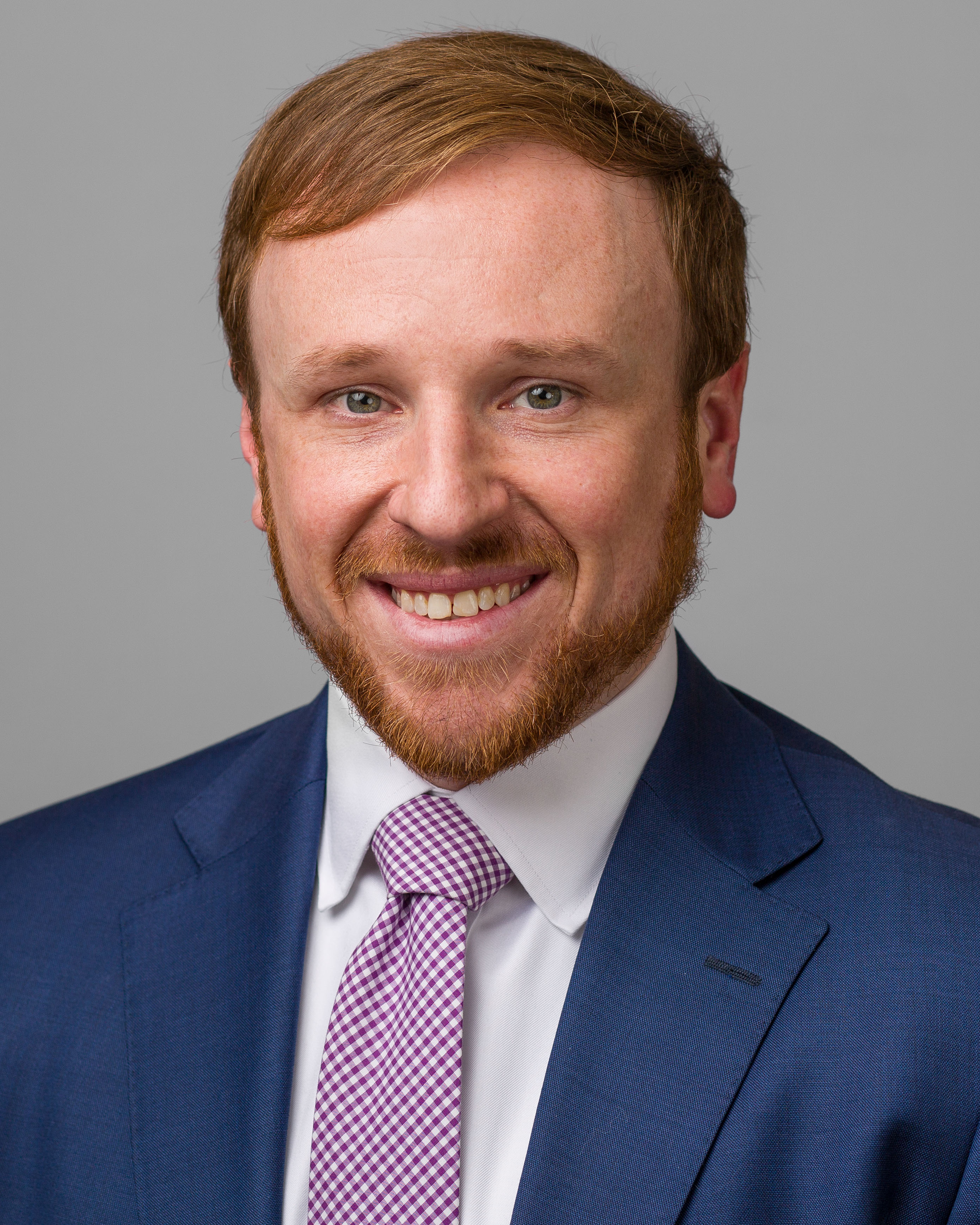 Andrew Moylan is Executive Vice President of National Taxpayers Union Foundation. In this role, he oversees the foundation's research and conducts policy analysis with a focus on tax, budget, and regulatory issues. He also heads up the organization's "Interstate Commerce Initiative," which seeks to protect taxpayers from the pernicious effects of states attempting to exercise power outside their borders.

Prior to joining NTUF, Andrew was Executive Director of the R Street Institute, where he oversaw all research, outreach, and communications efforts for a rapidly growing free market think tank. Before helping establish R Street, Andrew spent seven years fighting for limited government and lower taxes as Vice President of Government Affairs for NTU. He also completed internships at the Center for Educational Freedom at the Cato Institute and in the U.S. Senate and House of Representatives with members from his home state of Michigan.