Government has no business meddling in America’s energy market by placing its thumb on the scale in favor of certain well-connected companies over taxpayers. However, recent reports indicate the federal government is moving forward with a $35 billion bailout for financially troubled energy companies. If that happens, consumers will be paying more to keep afloat failing companies. Lawmakers and the White House need to hear that taxpayers oppose this flawed action.

The FCC made important strides last year by overturning net neutrality regulations to preserve a free and vibrant internet as an engine for economic growth and technological innovation. However, Congress is threatening to roll back these free-market gains. We need to make sure Congress hears that taxpayers oppose efforts to reinstate burdensome internet regulation at the expense of American consumers. 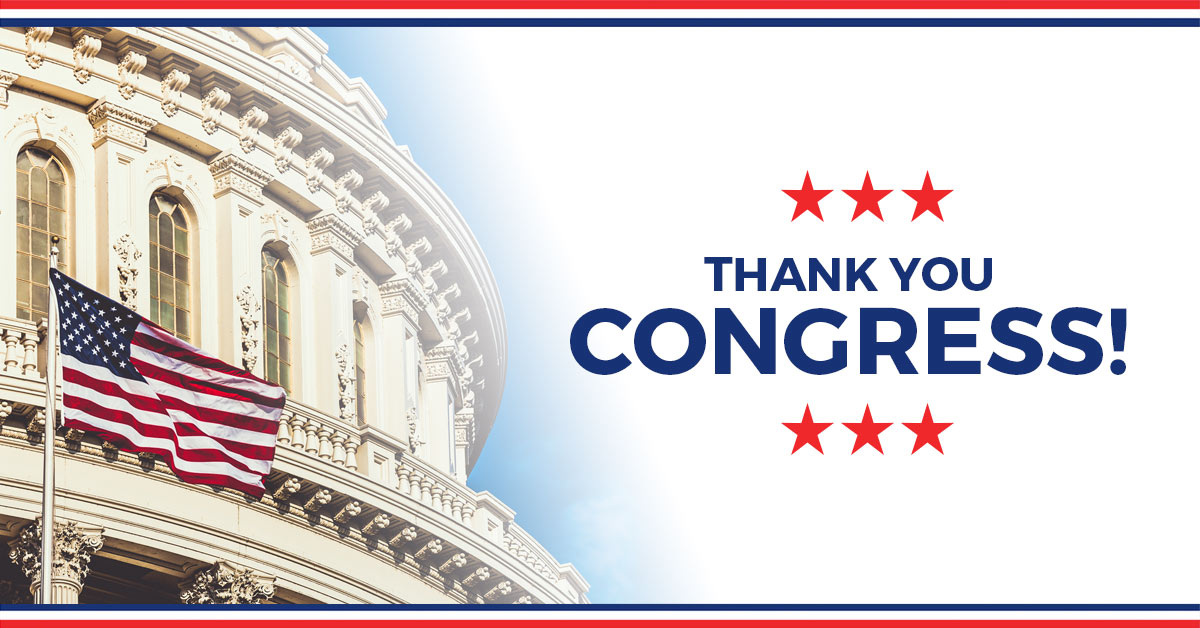 2017 marked the first time in 31 years that Congress and the President passed comprehensive tax reform. They delivered on a once-in-a-generation opportunity to fix our broken tax code that has hindered economic growth and upward mobility. This new law will allow Americans to keep more of their hard-earned money and will make American businesses more globally competitive. Tell your lawmakers: Thank you for passing tax reform in 2017!

The 2010 earmark ban was a big win for taxpayers, and an opportunity for Congress to get back to the real work of legislating and oversight. Repealing the earmark ban would be a huge step backwards for a transparent, accountable government - taking power out of the hands of voters and putting it back in the hands of moneyed lobbyists. This would jumpstart even MORE wasteful spending that we simply can’t afford.
Take Action

Do you wish you could be more involved with political issues but can't find the time?

Your support has a tremendous impact and allows NTU's experienced staff to represent you, the American taxpayer, around the country and in our Nation's Capitol. Together with hard work and your support we can stop Congress from reckless overspending and rightfully hold our government accountable.

The tax reform package passed by the House and Senate will provide relief to millions of individuals, families, and businesses. Let's take a moment to thank Congress for delivering strong tax reform before the end of the year.