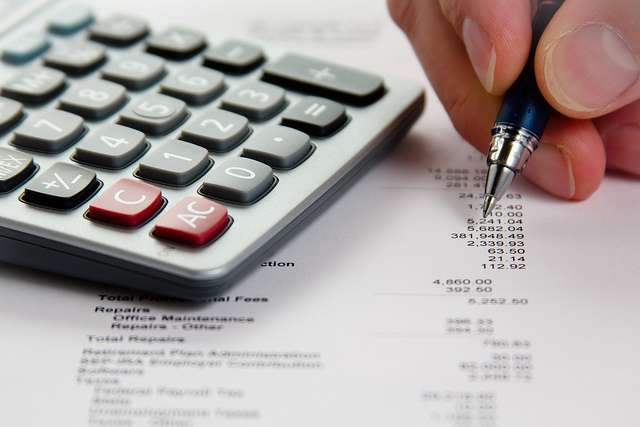 Maine voters will be deciding on a handful of statewide ballot initiatives this November, but perhaps the most important question as it relates to taxpayers’ wallets is the proposal to impose a new payroll tax. The initiative calls for establishing a payroll tax on employers and employees to fund the Universal Home Care Program to provide in-home and community support services for seniors and people with disabilities. This proposal is just the latest example of the growing trend in states wishing to experiment with the prospect of universal health care. While the goal is laudable, the potential consequences of this initiative will be harmful to Maine’s economy and detrimental to Mainers.

The approved ballot text proposes a new 3.8 percent payroll tax, split equally between both employers and employees earning over $127,200 and would apply to nonwage income such as stocks and bonds. It is also important to highlight that self-employed individuals will be responsible for both portions of the tax. If approved, the tax would take effect January 1st of 2019 and is estimated to raise $132 million annually.

Approving this drastic tax hike will be disastrous to Maine’s economy as it will make it more difficult for businesses to compete. The nonpartisan Tax Foundation already ranks Maine’s tax structure poorly, meaning further burdens will only lower its ranking, not improve it. The payroll tax will also take a slice out of paychecks for Mainers, leading to smaller paychecks and less disposable income that would be better served in the pockets of taxpayers. According to data from WalletHub, Mainers suffer from the third-highest tax burden in the United States and this tax is likely to exacerbate that burden.

Aside from the economic issues that this tax will have on businesses and workers, the proposed Universal Home Care Program is deeply flawed. There is no means-testing for benefits, which means any individual will qualify regardless of income. As a result, the plan will take resources away from those who would need the services the most. The proposal also requires providers and community support services participating in the program to spend a minimum of 77 percent of the funds they receive on direct service workers costs. Since the majority of the taxpayers’ dollars go to paying for service workers, only a small portion of the expenditures actually supports the program.

The ballot effort is not the first time for Maine to circumvent opportunities for amendment and legislative hearings when bringing major changes to tax policy. Back in November 2016, Maine voters approved a 3 percent tax surcharge on high-income earners to fund public education through the ballot but was repealed last session by state lawmakers.

NTU strongly believes that this ballot initiative will significantly increase the burden on taxpayers and businesses, which is why it is important for all taxpayers to understand the question before them and what the potential impact on their wallets will be. We look forward to diving deeper into this ballot question and its potential impact with our forthcoming “Ballot Guide” ahead of the November election.