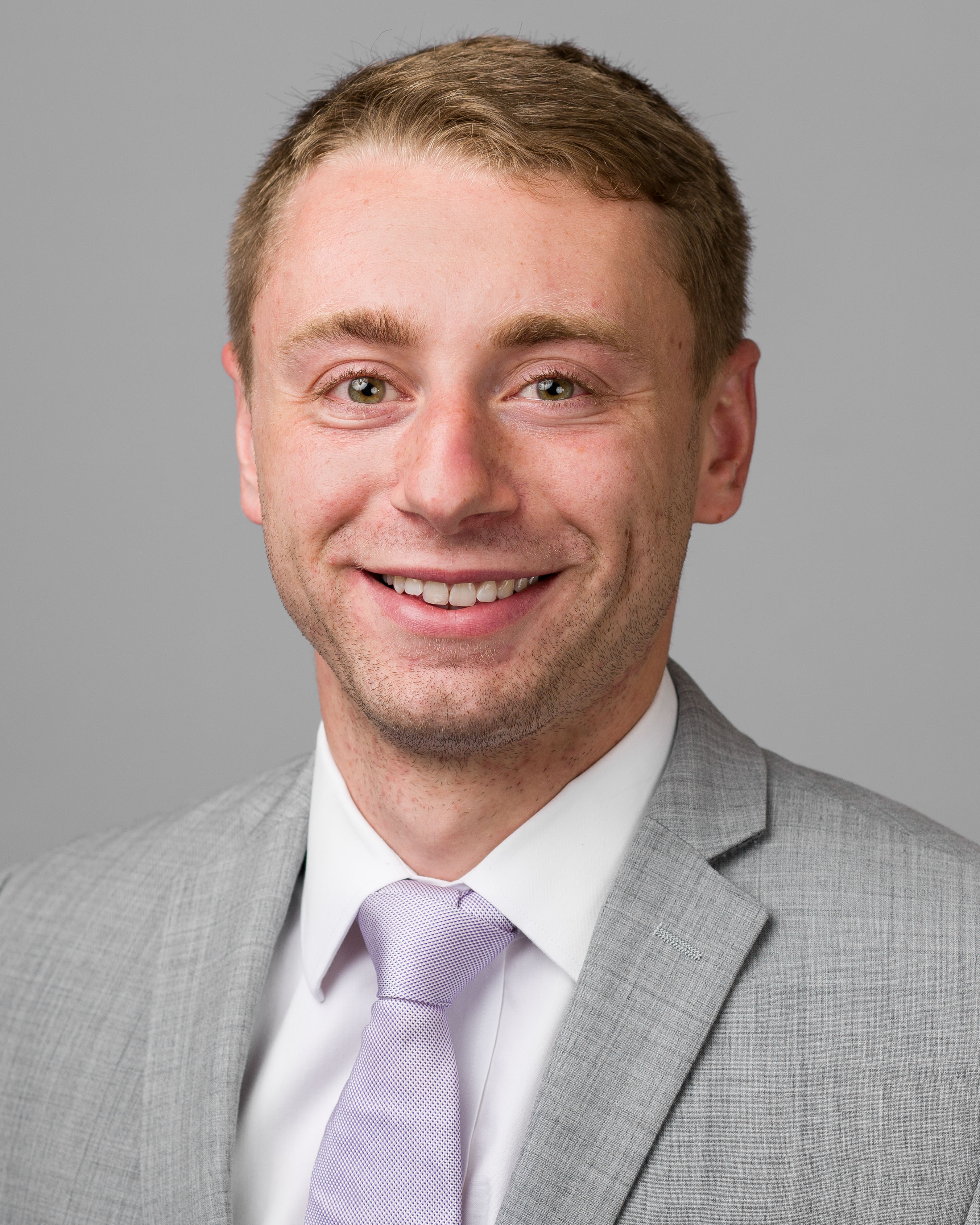 Thomas Aiello is the Director of Federal Affairs for National Taxpayers Union. In this role, Thomas works to promote pro-taxpayers policies at the state and federal level by advocating for free-markets, limited government, and fiscal responsibility. Prior to joining NTU, Thomas held numerous internships around Washington. Most recently he was a Government Affairs intern at the Financial Services Roundtable, where he assisted staff on the repeal and replacement of Dodd-Frank and advancing tax reform. Additionally, he completed internships for two Republican Members of Congress from New York, a consulting firm, and a non-profit.

Thomas recently graduated from American University in Washington, DC with a double major in Economics and Political Science. Originally from Long Island, New York, he enjoys staying up to date on local issues and rooting for the Yankees and New York Jets.