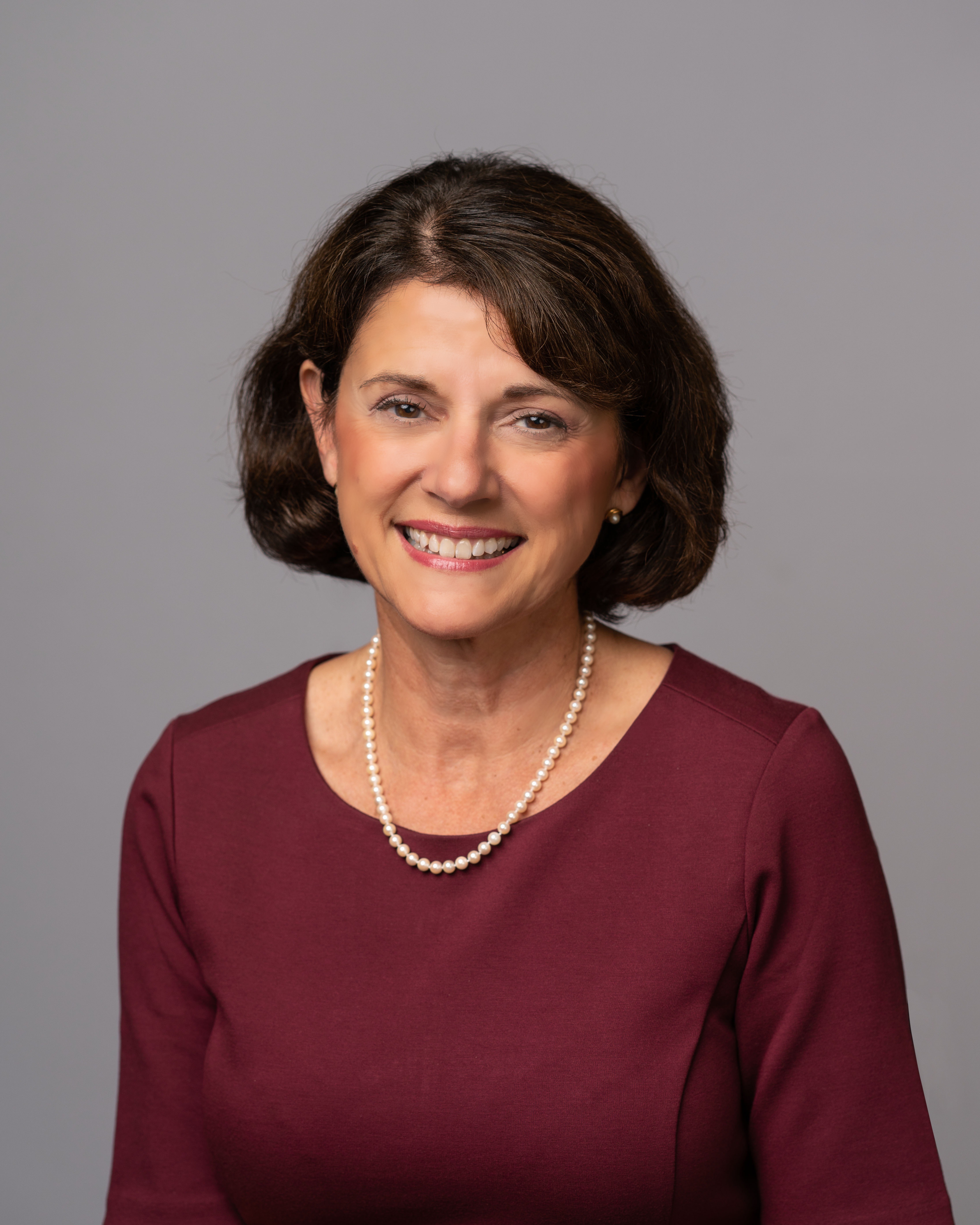 Leah Vukmir is the Vice President of State Affairs for the National Taxpayers Union, working with state legislators and policymakers to promote pro-taxpayer policy at the state and local level. From state budgets to income and property taxes to pension reform, Vukmir leads NTU's efforts to develop and implement policies that will benefit taxpayers across the country.

Vukmir is based in her hometown of Brookfield, Wisconsin, but travels the country to advocate for taxpayers.