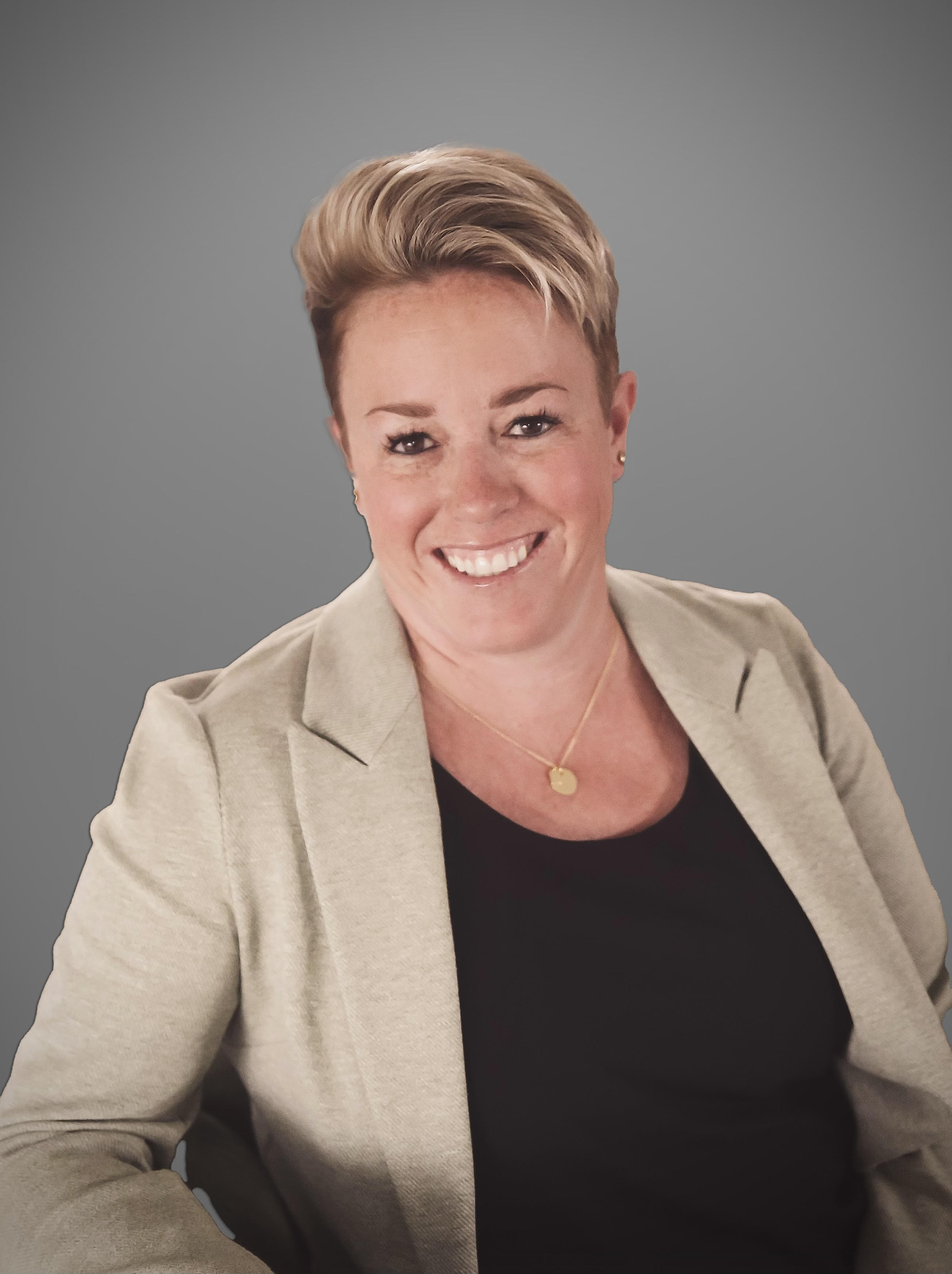 Jess Ward is the Director of State Affairs for the National Taxpayers Union, working with legislators and policymakers to promote pro-taxpayer policy at the state and local level. From state budgets to taxation policy to regulatory reform, Ward bolsters NTU's efforts to develop and implement policies that benefit taxpayers.

Prior to joining NTU, Ward served as a chief of staff in the Wisconsin Legislature, provided fiscal guidance on the Joint Finance Committee and managed a U.S. Senate campaign. She holds a bachelor’s degree in political science from the University of Milwaukee–Wisconsin and went on to pursue a master’s of administration degree from Northern Arizona University. She also previously served our country in the Wisconsin Air National Guard and is a veteran of the war in Iraq.

Ward is based in her hometown of Madison, Wisconsin, and travels the nation to advocate on behalf of taxpayers.