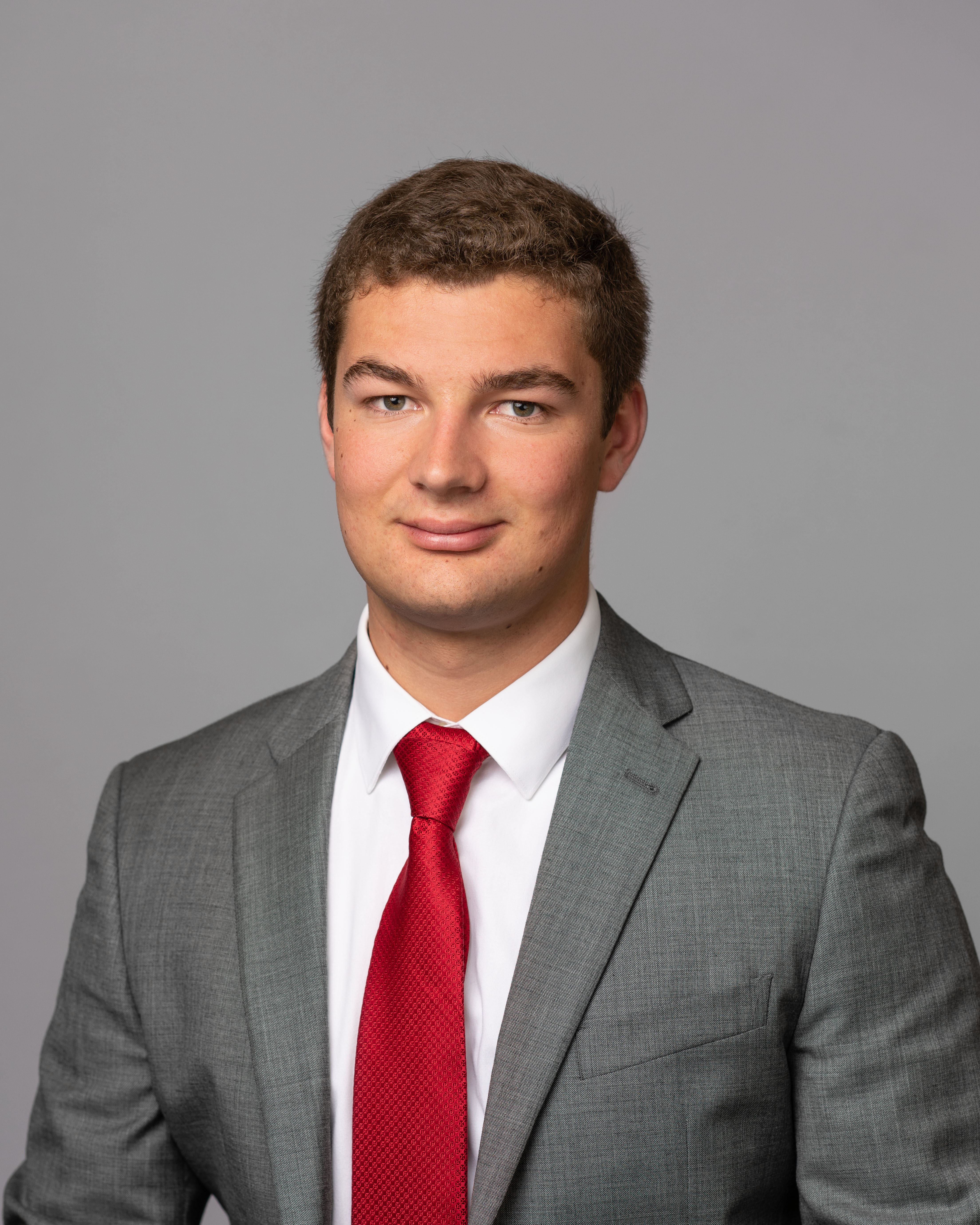 Originally from southeastern Michigan, Eric escaped the cold by attending college at Ave Maria University in sunny southern Florida. He received a BA in Political Economy & Government with a minor in History in Spring 2019. However, his economic education began much earlier. As the second oldest of seven children, he learned the concepts of scarcity and the tragedy of the commons during his childhood.

In his spare time, he loves to read, spend time outdoors, and watch a copious amount of sports.