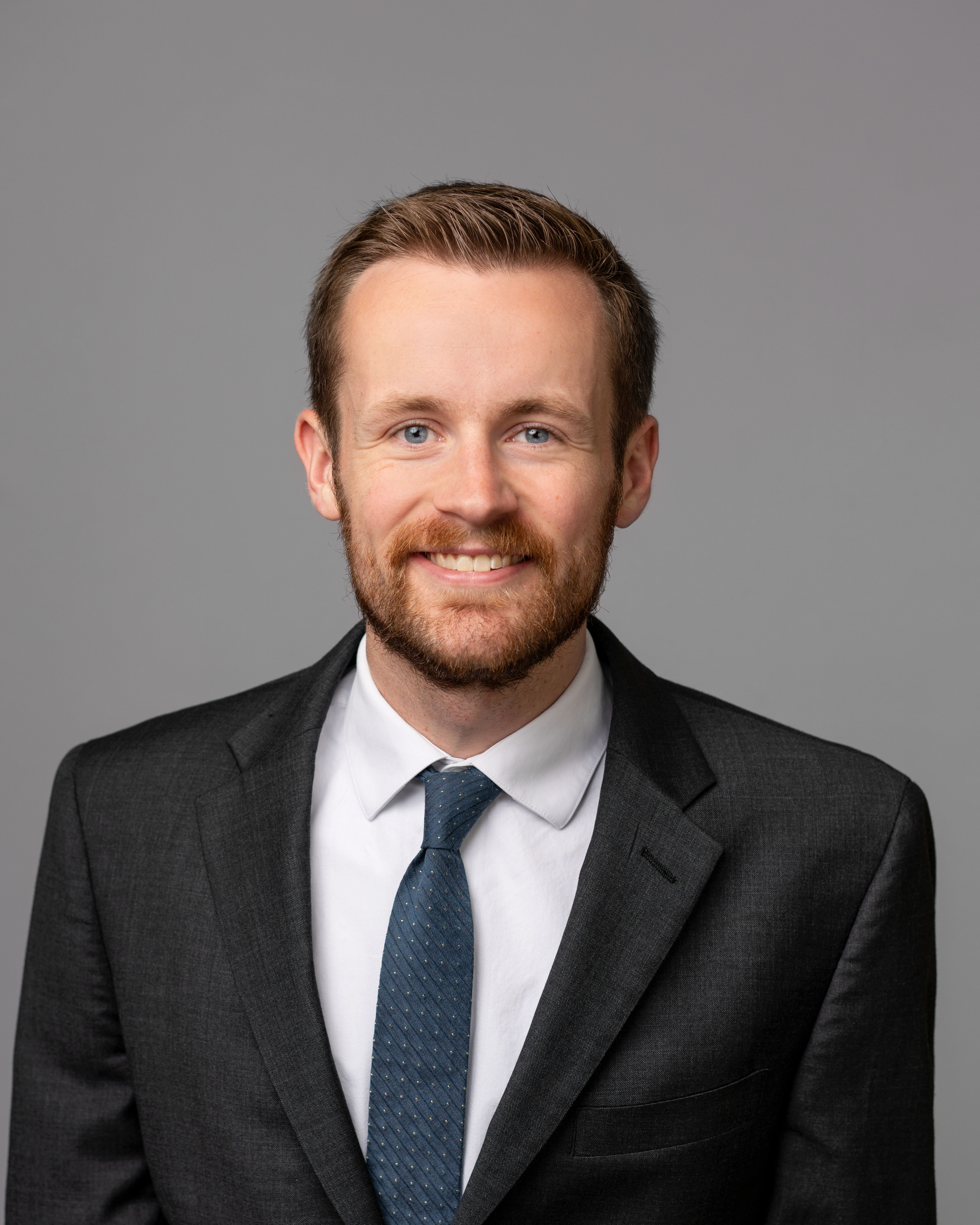 Andrew Lautz is a Policy and Government Affairs Manager for National Taxpayers Union. In this role, Andrew works to promote pro-taxpayer policies at the state and federal level by advocating for free markets, limited government, and fiscal responsibility. Before joining NTU, Andrew conducted political and policy research for a number of campaigns at America Rising Corporation. He also worked on the communications team for Marco Rubio’s presidential campaign, and started his own news blog covering politics and policy in his home state of Connecticut.