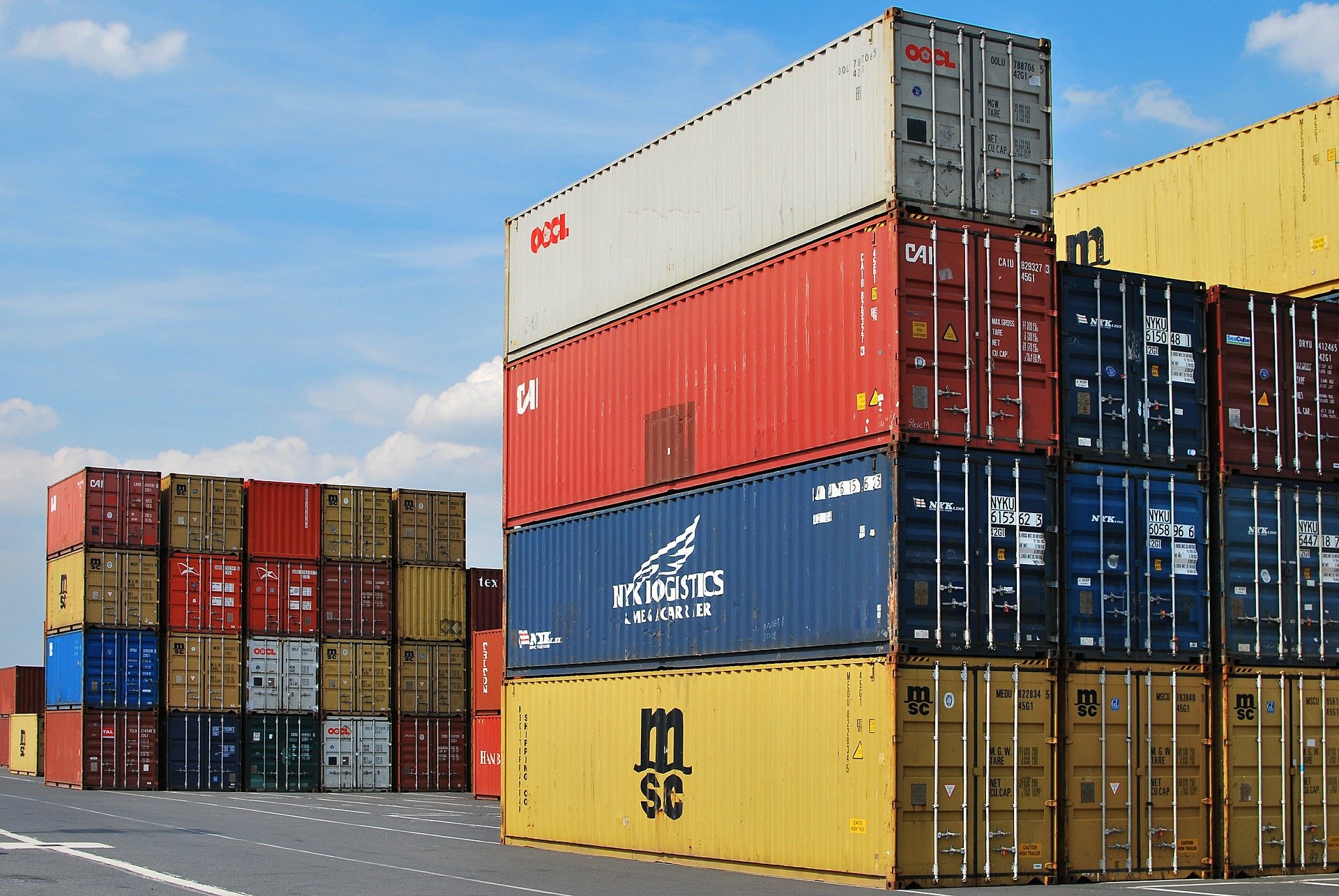 Five years ago today, President Trump waived the Jones Act to help Puerto Rico recover from Hurricane Maria. At the time, the Mayor of San Juan called the waiver an act of justice that would help Puerto Ricans rebuild.

Now that Hurricane Fiona has delivered a multibillion-dollar hit to Puerto Rico, elected officials ranging from Sen. Mike Lee (R-UT) to Rep. Alexandria Ocasio-Cortez (D-NY) are calling on President Biden to do the same.

He should heed those requests. The Jones Act is essentially a limited embargo that restricts the transportation of supplies from the continental United States to Puerto Rico, increasing the price of food, energy, and other necessities. According to the Department of Homeland Security, the Jones Act is intended to create a coastwise monopoly by requiring the use of U.S.-made, U.S.-owned, and U.S.-crewed vessels to ship goods within the United States via water. Notably, no similar restrictions apply to Americans who ship goods within the United States by air or land.

Unfortunately for residents of Puerto Rico, Jones Act waivers are rare. As of 2021, waivers may only be issued if they are “necessary in the interest of national defense to address an immediate adverse effect on military operations.” That makes the issuance of waivers difficult, but not impossible. Last year, the Biden administration issued Jones Act waivers to alleviate energy shortages following a cyberattack on Colonial Pipeline.

Congress should permanently exempt Puerto Rico from the Jones Act, providing residents there with more affordable access to made-in-the-USA goods. In the meantime, the Biden administration should follow through on requests to issue short-term Jones Act waivers. Doing so would demonstrate that its alleged worker-centered trade policy extends to workers in Puerto Rico as they recover from Hurricane Fiona.