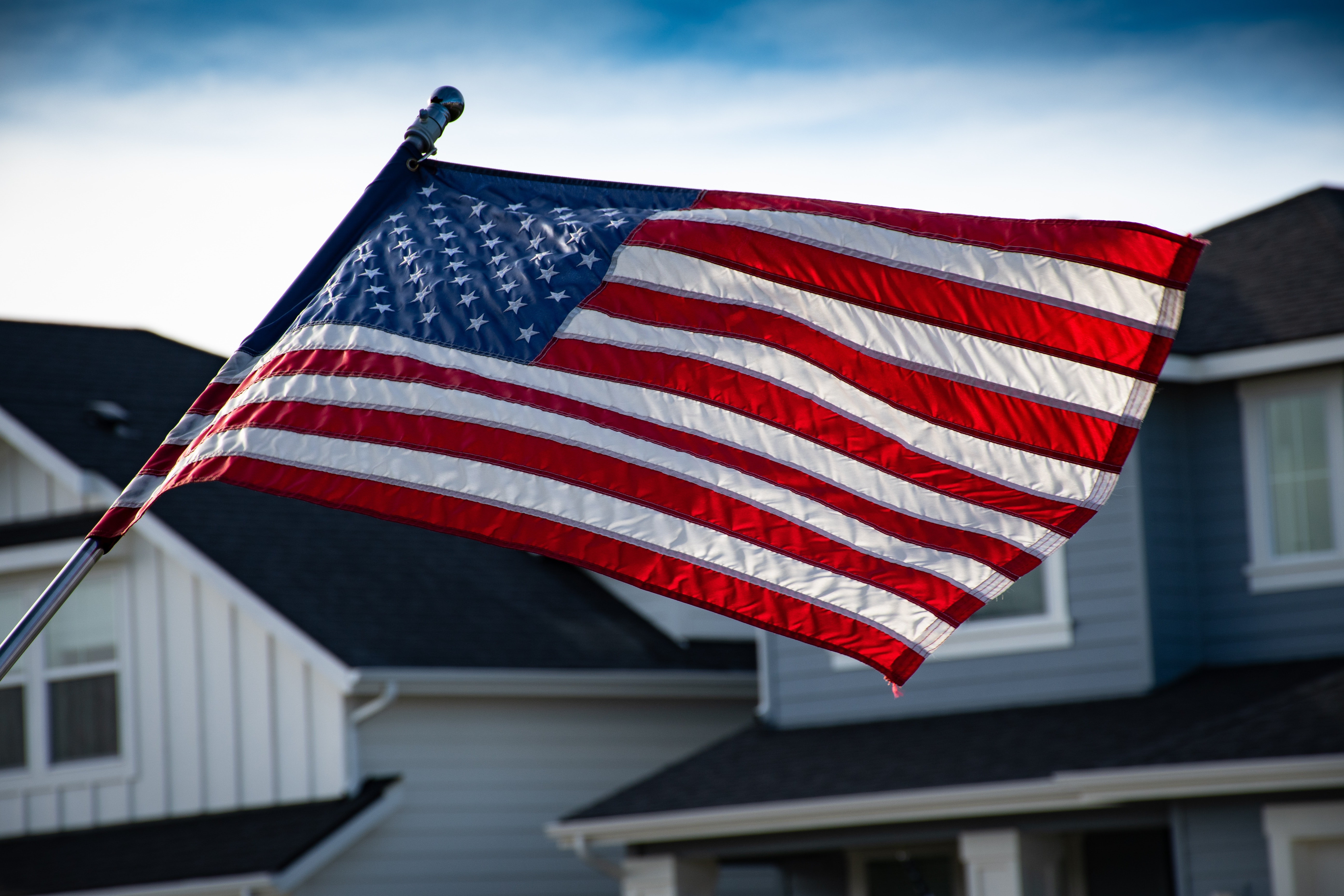 Many Americans associate phrases like “no taxation without representation” with our country’s fight for independence. But the Declaration of Independence also includes trade policy – specifically, “For cutting off our Trade with all parts of the world” –  in its list of grievances against the King.

As President John F. Kennedy put it: “When the people of Boston in 1773 threw cargoes of tea into the harbor, the American Revolution was in effect under way, symbolized by this revolution against a tariff--a tariff which meant taxation without representation.”

Free trade got another big boost from our country’s founders when the states ratified the U.S. Constitution, enabling the country’s economy to grow to unprecedented heights by creating an interstate free trade area.

This Independence Day weekend let’s remember the words of President Ronald Reagan: “Yes, back in 1776, our Founding Fathers believed that free trade was worth fighting for. And we can celebrate their victory because today trade is at the core of the alliance[s] that secure the peace and guarantee our freedom; it is the source of our prosperity and the path to an even brighter future for America.”