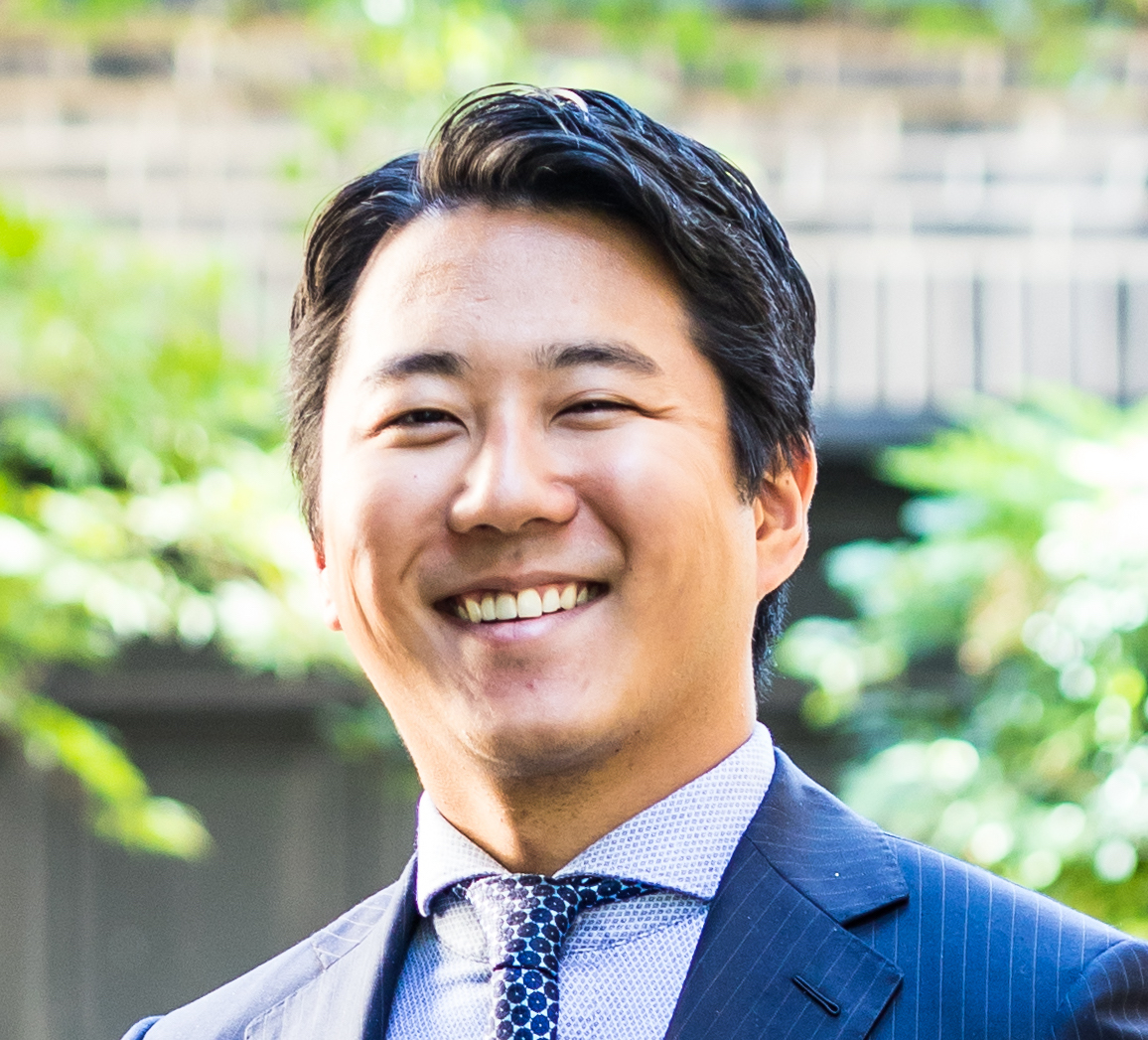 Nicholas Johns is a Policy and Government Affairs Manager for National Taxpayers Union. In this role, he works with stakeholders on and off Capitol Hill to promote pro-taxpayer budget and spending, telecommunications, workforce, health care, and antitrust policy.

Nicholas comes to National Taxpayers Union from a stint as a government affairs and communications consultant. He was formerly a legislative fellow at the Republican Study Committee under the chairmanship of Congressman Mike Johnson. Prior, he worked for years at the International Franchise Association, working on health care, new business strategy, and government affairs. He also served as staff liaison to the board of directors on both the Affinity task force and the Health Care task force.