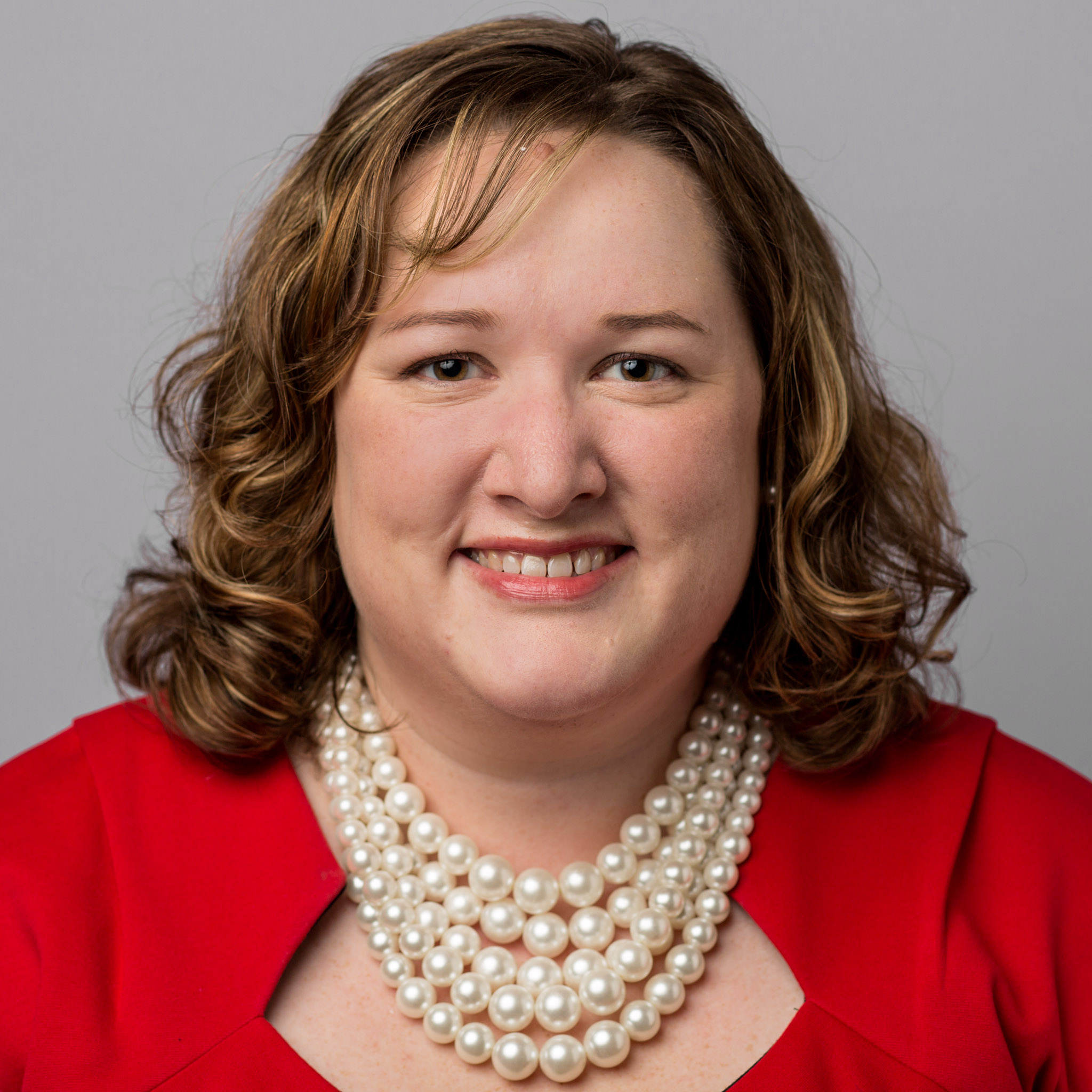 Nan Swift is Director of Federal Affairs for the National Taxpayers Union, where she tracks legislation on the Hill and advocates on behalf of taxpayers. By working closely with legislative leaders, other fiscally conservative organizations, and taxpayers across America, Nan ensures that Congress hears the message of limited government and tax reform loud and clear.

Previously, Nan was the Campaigns Manager at FreedomWorks. As Campaign Manager, Nan was a key organizer of the massive tea party and taxpayer rallies on the front lawn of the U.S. Capitol on 9/12, 2009 and 2010, and in front of the Washington Monument in April of 2010 (events NTU participated in as well). She has also trained activists from around the country to effectively fight on behalf of lower taxes, less government, and more freedom.

Prior to joining FreedomWorks, Nan organized issue-oriented activist groups on college campuses and later trained conservatives in the ways of political technology, specializing in communication and the media for the Leadership Institute.