Who Gets the EITC? 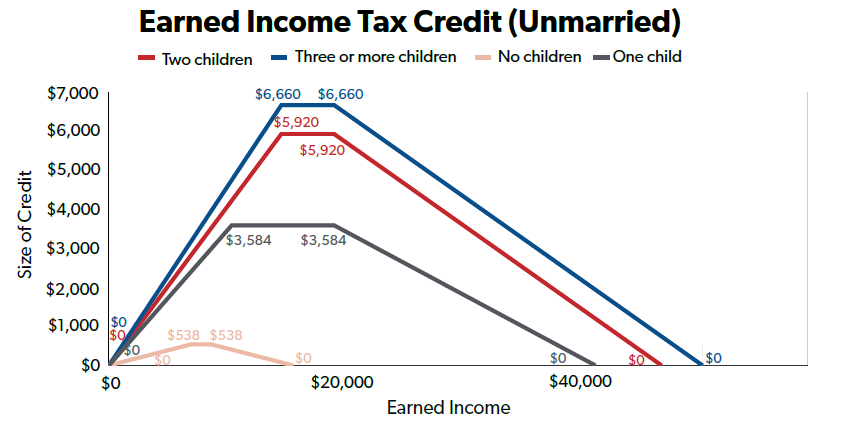 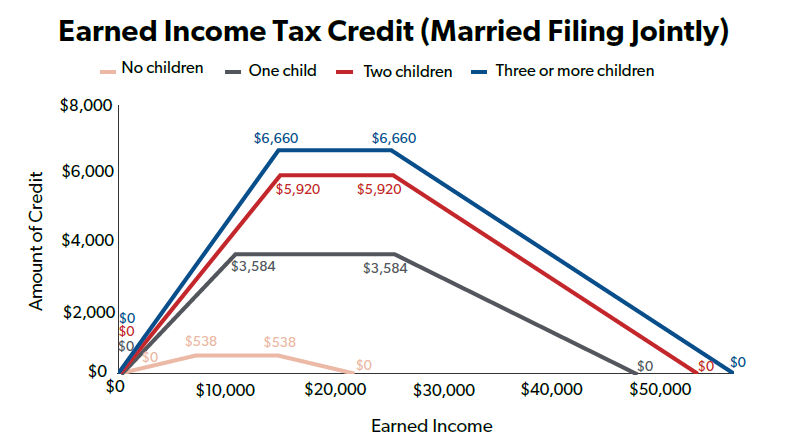 How Did the American Rescue Plan Expand the Credit? 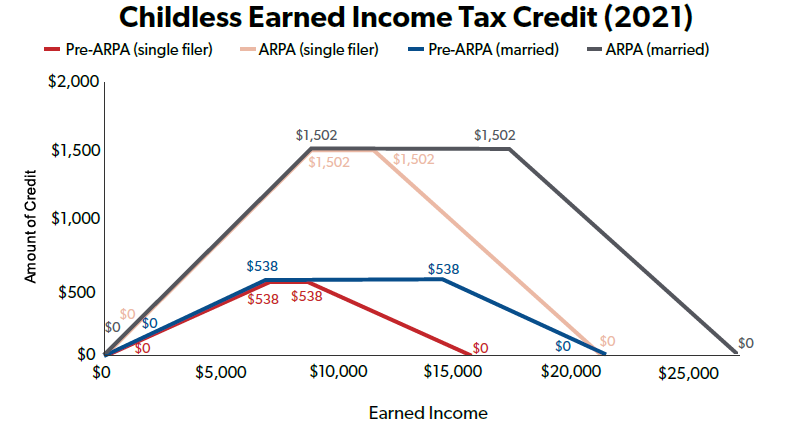 How Much Does the Credit Cost?

Issues to Address with the Credit

The EITC is well-intentioned but has several structural flaws that should be addressed. For taxpayers, the eligibility criteria is complex and can cause confusion. This in turn can lead to high improper payments. Excessive tax credits can complicate the tax code, and NTU supports simplifying the array of credits that are designed to lift Americans out of poverty. Lawmakers should continue to look for ways to improve the credit before permanently extending an expanded version.