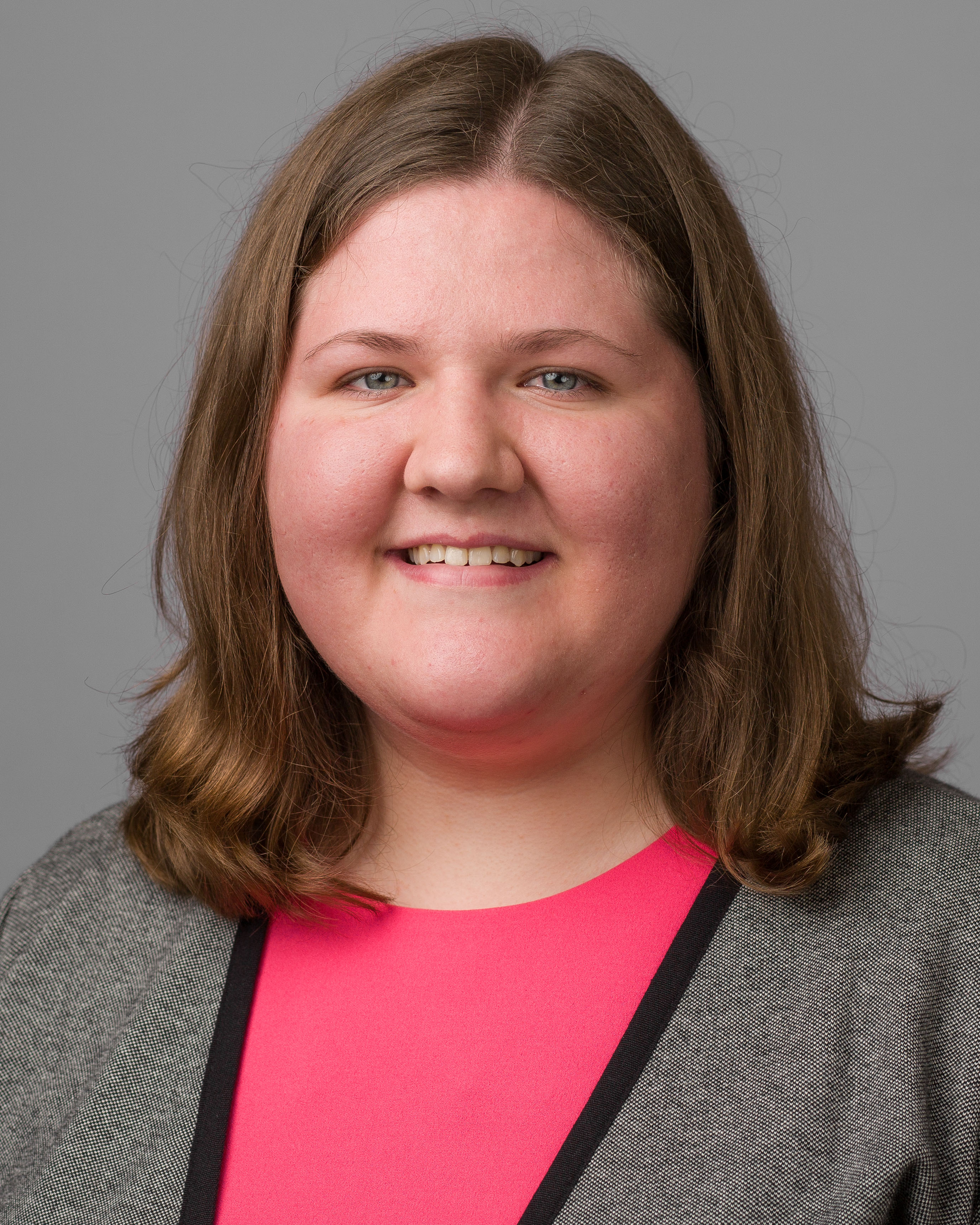 Genevieve McCarthy is the Director of External Affairs for National Taxpayers Union and NTU Foundation. She started at NTU as a participant in the 2015-2016 Koch Associate Program through the Charles Koch Institute, where she also served as an America’s Future Foundation Development Fellow.

Prior to joining NTU, Genevieve graduated from Thomas Aquinas College in California with a degree in the Liberal Arts in 2015. During her senior year, Genevieve reported on events on college campuses around the nation for The College Fix. Her work has been covered by both the Drudge Report and Dennis Prager.

Genevieve is an active member of the Ladies of Liberty Alliance, and at any given time is involved with at least one book club.