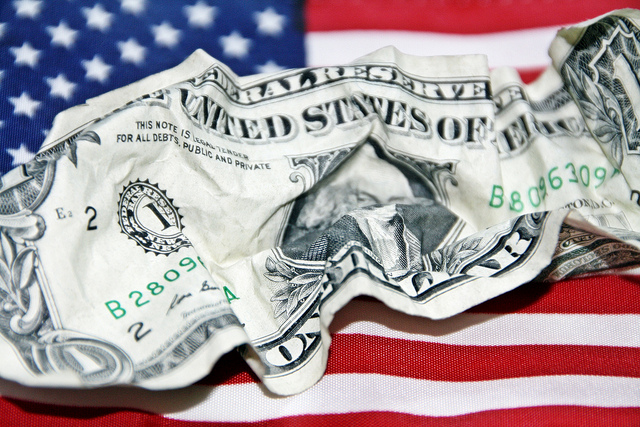 The Congressional Budget Office (CBO) released a new budget and economic outlook, updating previous outlooks published in January and May. The report confirms what budget watchers have known for a while: CBO's deficit projections have been too low. Despite everybody knowing that lawmakers were going to bust through the remaining spending caps set in the Budget Control Act of 2011, CBO’s official projections couldn’t take that into account since they are based on current law. Among the findings:

With the ongoing bipartisan talks since last year leading up to the massive spending hikes in the BBA of 2019, this higher deficit projection was anticipated. There are still policy proposals in the pipeline that could drive up the deficits even higher. Members are currently considering reviving several “tax extenders.” The Joint Committee on Taxation has estimated that making these items permanent would reduce tax revenues by over $90 billion through the decade. In addition, the President might revive a dropped plan for a temporary reduction in payroll taxes.

Members are also considering a transportation package and will need to provide funding for the recently enacted Veterans Choice program, though presumably both of these could be done within the higher spending levels allowed in the BBA 2019. There is also the possibility of an unforeseen natural disaster that could lead to emergency appropriations or an economic downturn that would trigger higher spending through welfare programs.