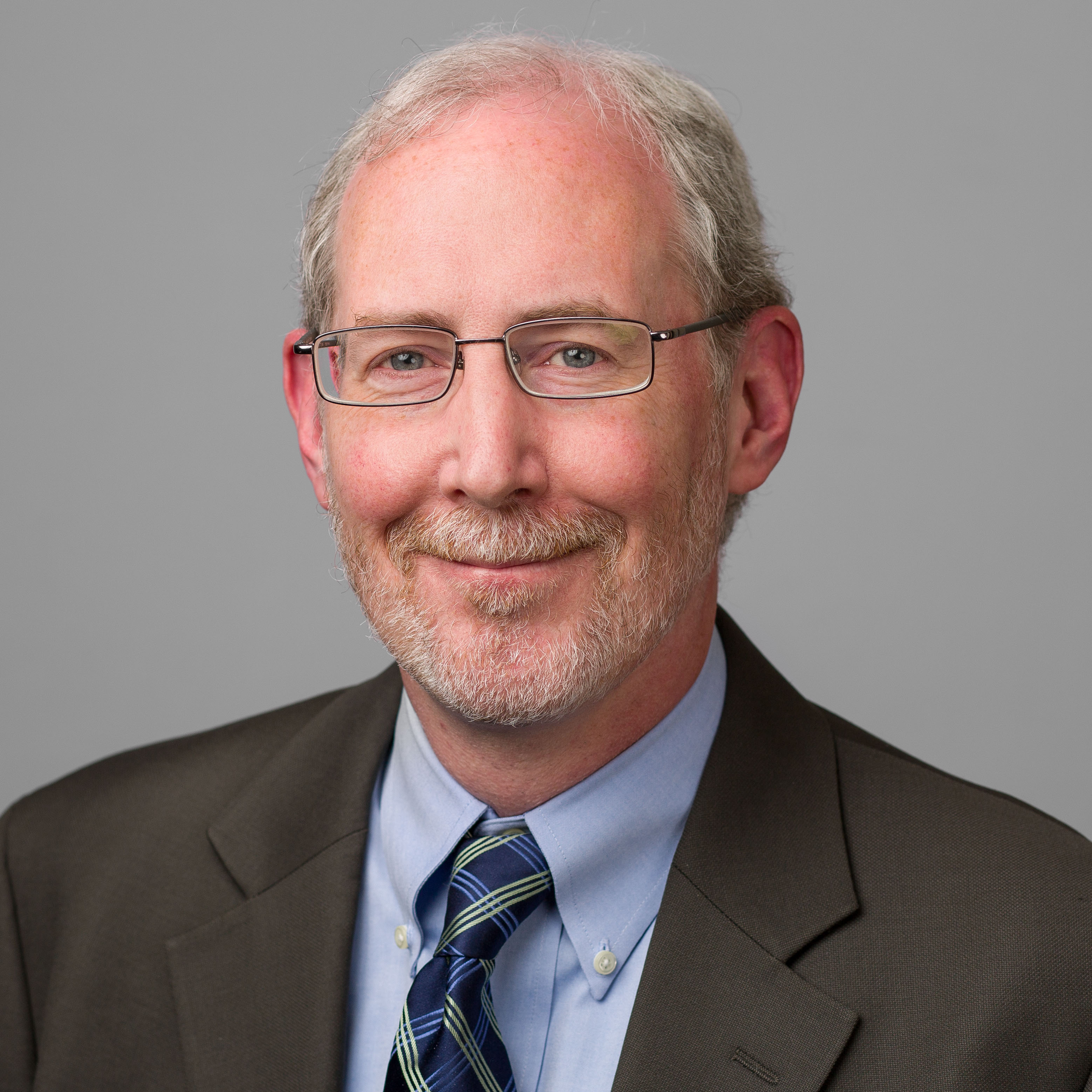 Demian Brady is the Vice President of Research for the National Taxpayers Union Foundation. His responsibilities include producing commentaries and studies on fiscal issues, as well as managing NTUF's BillTally program (which tracks the impact of legislation on the size of the federal budget), State of the Union analysis, and more. Demian's research has been cited in the New York Times, the Wall Street Journal, and the Washington Times. In addition, he has written on a number of budget-related issues for both NTU and NTUF. Mr. Brady resided and worked in Columbus, Ohio before moving to Washington, DC in 1998. He earned an M.A. in Political Science from American University. He received a B.A. in Russian Area Studies from Bowling Green State University, Bowling Green, Ohio, where he graduated Magna Cum Laude and was inducted into Phi Beta Kappa.