A recent White House Proclamation implicitly concedes that its earlier promises about the impact of steel and aluminum tariffs were wrong.

Instead, steel and aluminum tariffs imposed stiff costs on American businesses. Today, hot-rolled steel costs at least 30 percent more in the United States than in China or Europe. Aluminum users continue to be punished by price uncertainty created by aluminum tariffs. 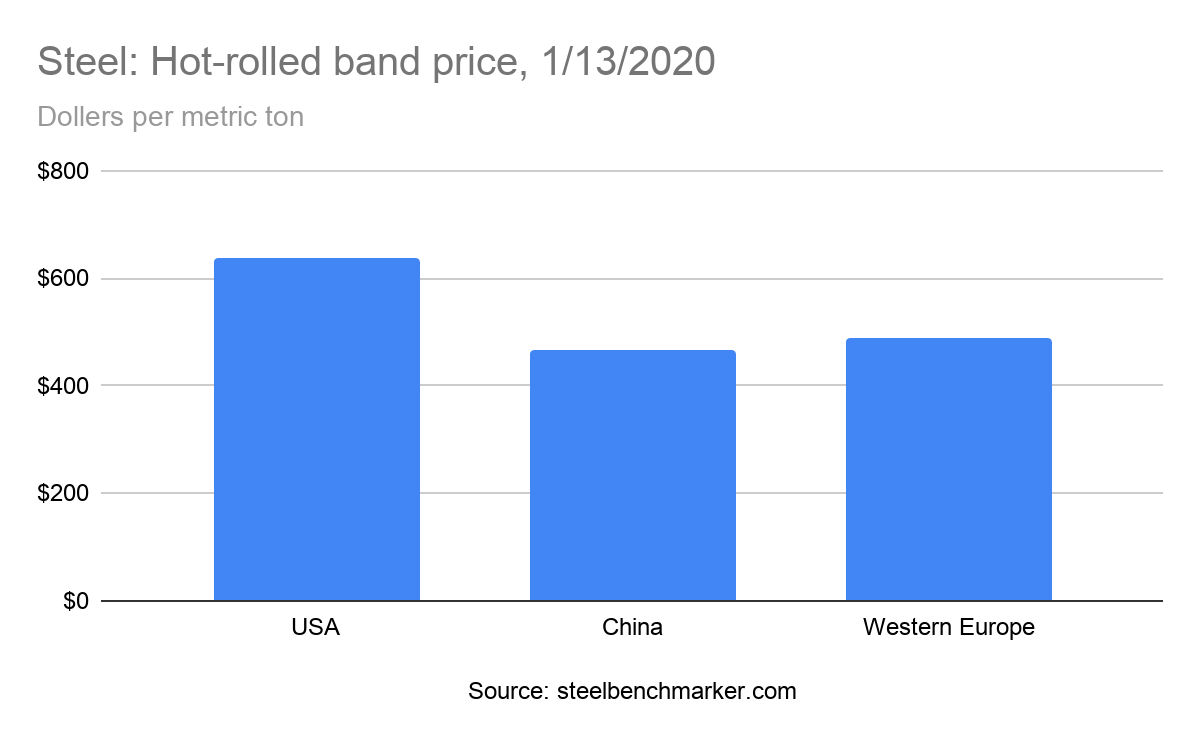 Although steel and aluminum users were offered a process to have imports they rely on excluded from tariffs, the process has not worked well.

According to a ProPublica investigative report by Lydia DePillis, “Low-level staffers with limited industry knowledge issuing seemingly arbitrary decisions that can save or smash a company’s bottom line.” In a speech at the Heritage Foundation, Sen. Ron Johnson (R-WI) Senator Ron Johnson (R-WI) suggested that “...the Commerce Department is now der kommissar.”

According to a Mercatus Center report by Christine McDaniel and Joe Brunk, there have been more than 100,000 requests to be excluded from steel and aluminum tariffs, of which about half have been approved so far.

The message to U.S. manufacturers is disturbing. Instead of wasting their time trying to escape the cost of taxes imposed by the White House, they may decide it’s more profitable to ask for new tariffs to be imposed on their overseas competitors.

This latest escalation in the trade war suggests that tariffs are like a virus, and the White House won’t be happy until the entire U.S. economy has been infected.