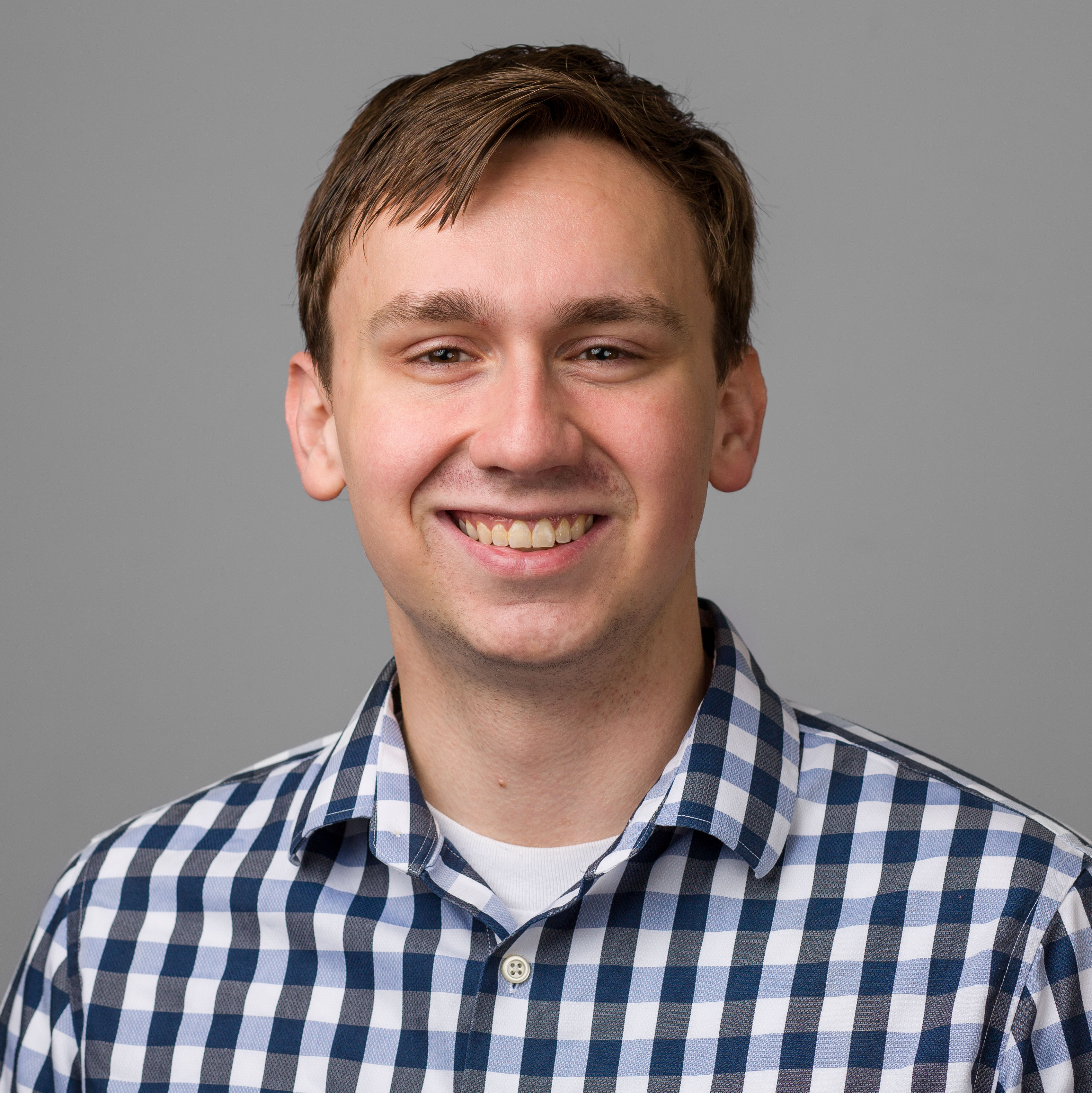 Andrew Wilford is a Policy Analyst at the National Taxpayers Union Foundation, where he writes research reports and authors op-eds in various outlets. A columnist for RealClearMarkets and the Daily Caller, Andrew has also been published in Forbes, USA Today, and Investor's Business Daily, The Bulwark and National Review, as well as numerous other outlets. Andrew has also written frequently for The Hill, the Washington Examiner, and the American Spectator. Andrew is also the Manager of NTUF's Interstate Commerce Initiative, which seeks to rein in the growing problem of states attempting to regulate and tax beyond their borders.

Following his graduation from American University with a B.A. in Political Science, Andrew interned with NTUF in the fall of 2016. He has also completed internships with the Foundation for Government Accountability and the Heritage Foundation.