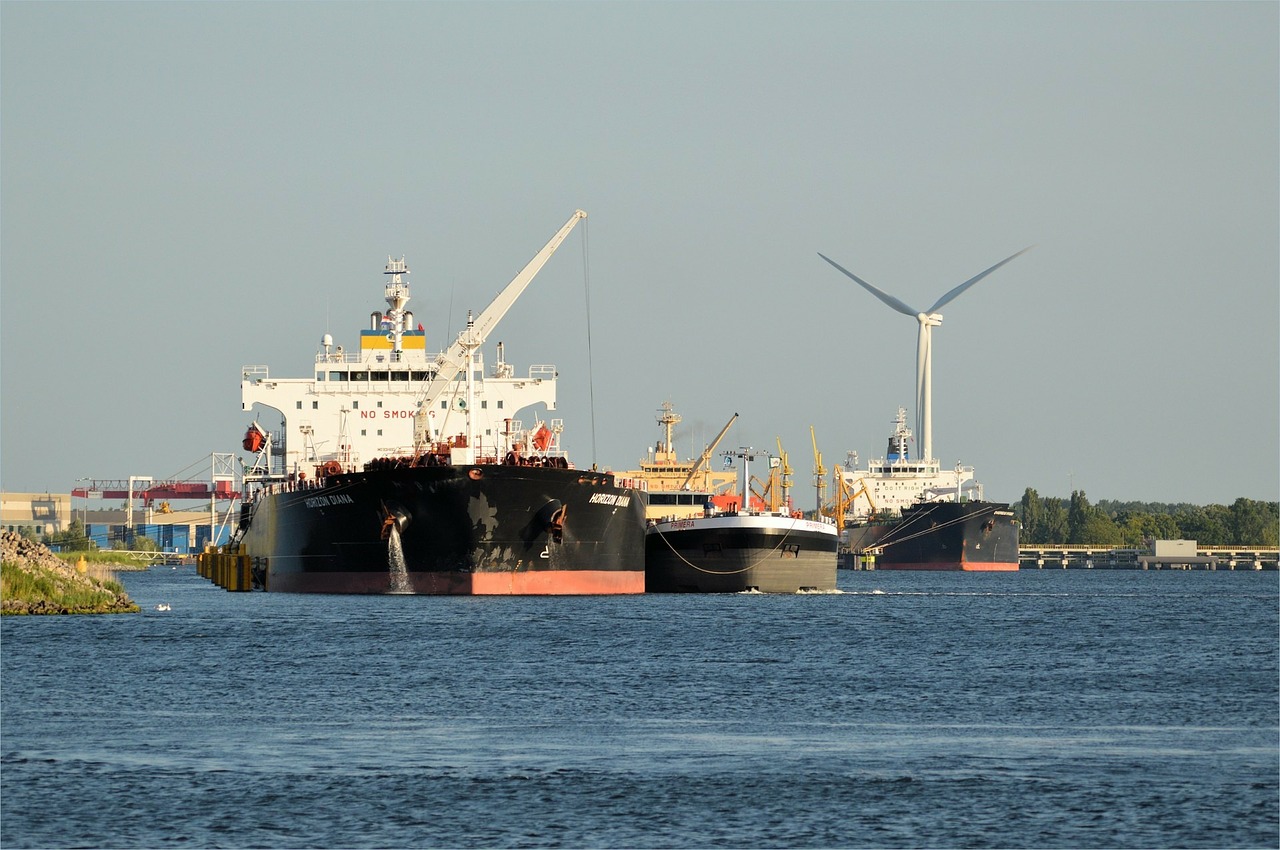 Humans have a tendency to hoard in response to a crisis. However, when it comes to keeping resources from our allies that we can’t even use, it’s the exact wrong response.

The position some congressmen have advocated with respect to energy exports is particularly concerning given the Russia-Ukraine crisis. On February 2, 2022, 22 days before Russia invaded Ukraine, 10 senators wrote Energy Secretary Jennifer Granholm: “we urge you to take swift action to limit U.S. natural gas exports.”

Banning the freedom of Americans to sell their goods to U.S. allies is never a good idea. In this case, the timing is particularly bad, since the main beneficiary of a ban on exports of liquefied natural gas (LNG) produced in the United States would be Russia.

The United States is currently the leading provider of LNG to Europe. Cutting off U.S. exports would leave Europe more dependent on Russian energy, and would exacerbate foreign reliance on more carbon-intensive energy sources like coal.

History shows that political intervention in energy markets is often ill-advised. It was just two years ago that politicians believed oil prices were “too low” and called for measures ranging from new tariffs to OPEC-style production controls to boost prices. In the absence of government intervention, prices rebounded, and now politicians are complaining that prices are “too high.”

Proposals to ban crude oil exports are similarly misguided. According to a Federal Reserve Bank of Dallas study, if the government banned crude oil exports, the prices of U.S. gasoline and diesel fuel might actually increase.

A better alternative would be for the Biden administration to waive the Jones Act to reduce the cost of transporting energy domestically. As the Cato Institute’s Colin Grabow has pointed out, the Jones Act encourages the use of foreign energy supplies as opposed to domestically produced oil and gas. Specifically, the Jones Act requires the use of U.S.-built ships for domestic transportation, even though it would be much more cost-effective to use ships made abroad. Jones Act waivers would bolster President Biden’s State of the Union pledge to get more goods moving faster and cheaper in America.

In addition, the Biden administration should facilitate additional LNG export capacity. Anne Bradbury, CEO of the American Exploration & Production Council, says that if pending applications at the Federal Energy Regulatory Commission to expand operating capacity at already-approved export facilities are granted, the United States could provide Europe with as much natural gas as the Nord Stream 2 pipeline from Russia to Germany would have supplied.

More broadly, the Biden administration should reject calls to ban U.S. exports and should instead work to remove barriers to international trade. In the meantime, legislators should withdraw their requests for energy export bans that would primarily benefit Russia.