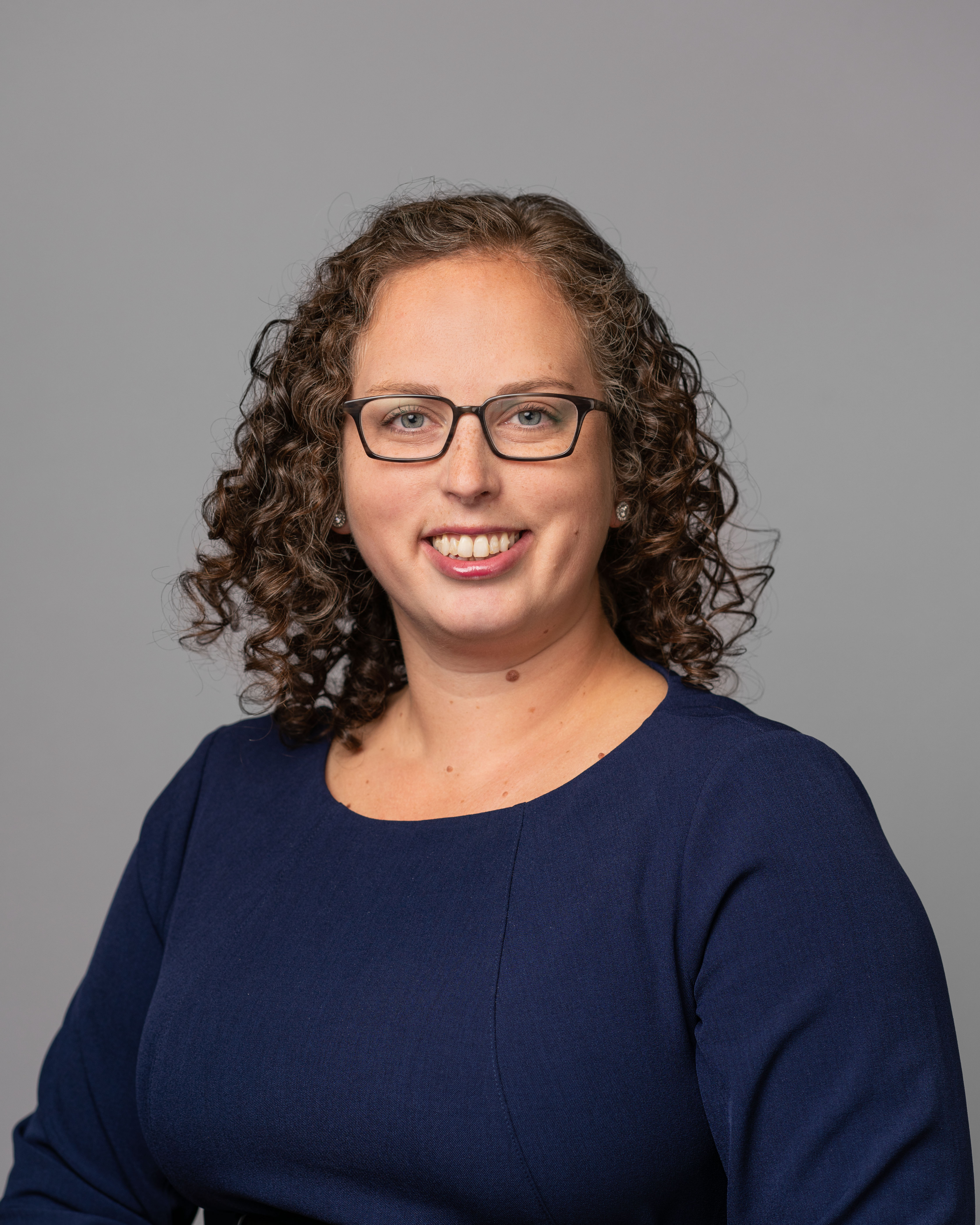 Nicole Kaeding was Vice President of Policy Promotion and Economist with the National Taxpayers Union Foundation (NTUF), where she researched federal tax and budget issues.

Her analysis has been featured in the New York Times, Wall Street Journal, Washington Post, National Public Radio, and numerous other national, state, and local publications. Nicole has testified or presented to officials in 17 states and before Congress.

Nicole previously served as the Vice President of Federal and Special Projects at the Tax Foundation, and has worked at the Cato Institute and Americans for Prosperity Foundation.

She graduated from DePaul University with a M.S. in Economic Policy Analysis and holds undergraduate degrees from Miami University in both Finance and Political Science.