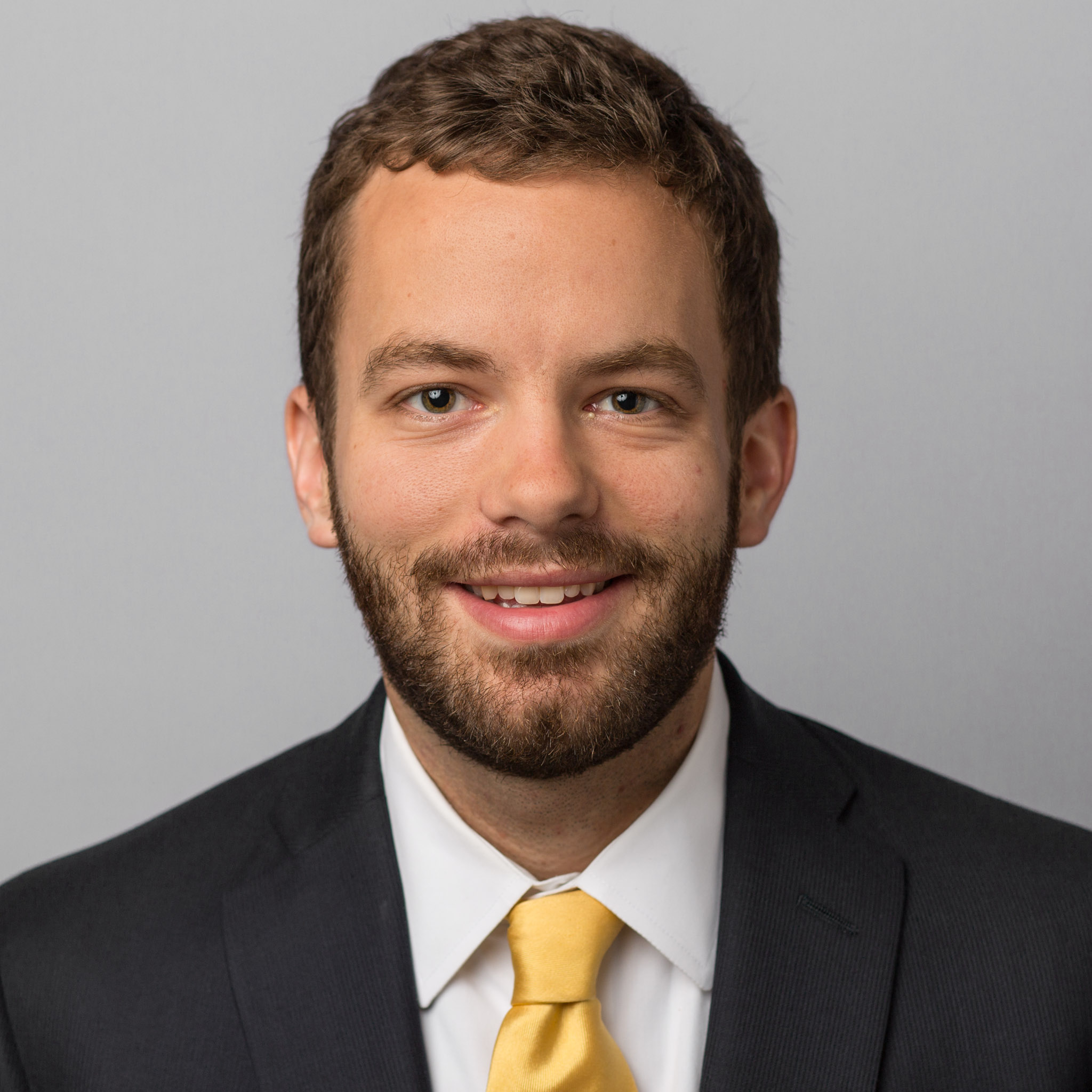 Michael Tasselmyer is the Policy Analyst for the National Taxpayers Union Foundation. He is primarily responsible for conducting research associated with the Foundation’s BillTally project, which tracks the impact of proposed legislation on federal spending.

Prior to joining NTUF, Michael worked as a legislative assistant within the Maryland State Senate, where he conducted research on the economic implications of proposed legislation, prepared testimony on key issues, and oversaw various constituent outreach and communication initiatives. He has collaborated with several Maryland-based think tanks and consulting firms on research related to a wide range of policy issues.

Originally from Baltimore, Michael holds a B.A. degree in Economics from the University of Maryland, College Park.