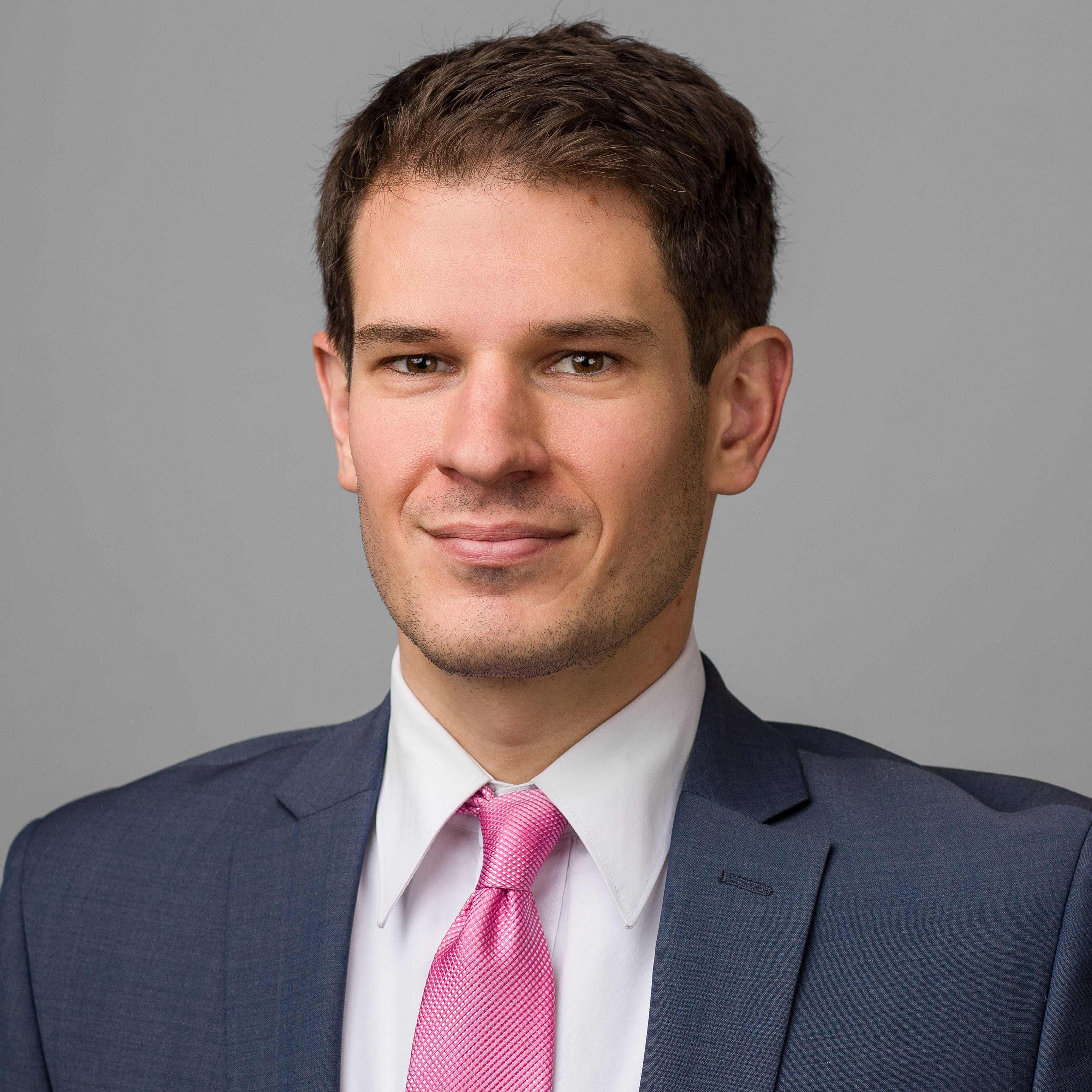 Prior to joining NTU, Kevin worked for the Franklin Center for Government and Public Integrity as Director of Policy and Outreach, overseeing their coalitions work and policy communications department. Before that he was a member of the media, serving as Managing Editor with Townhall Media. Kevin has been a contributor to the Washington Examiner and The Hill, and has been published by U.S. News and World Report, The Atlantic, National Review and elsewhere.

Kevin is a graduate of Colgate University in New York, and holds a B.A. in political science.